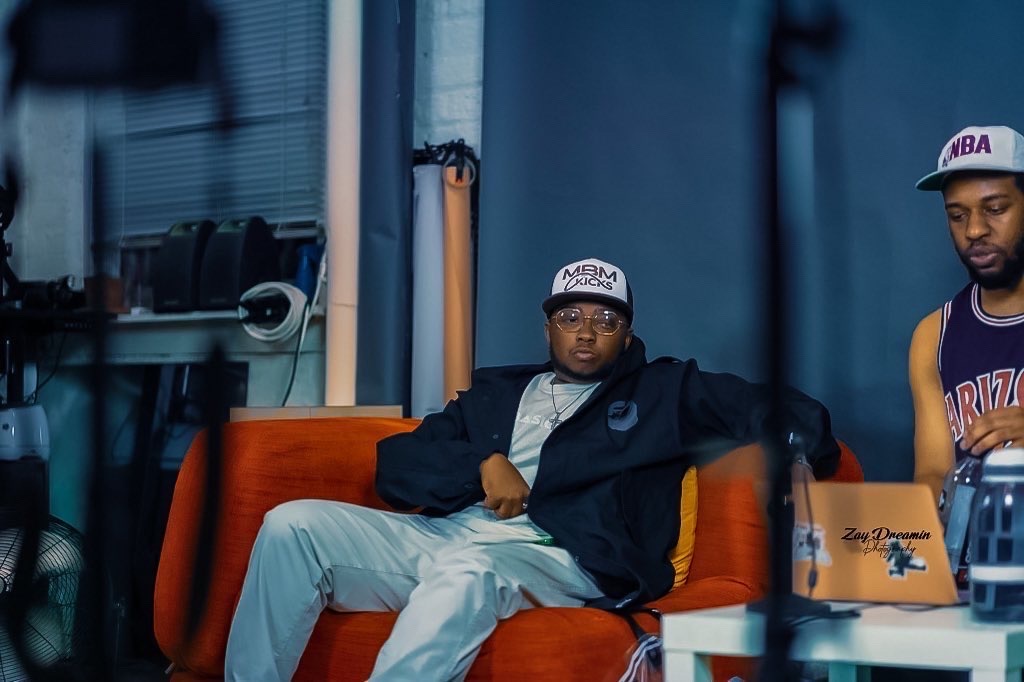 Norris Williford, also known as MBM No on socials, is a 20-year-old fashion designer/entrepreneur who owns MBM Kicks in Richmond, Virginia (511 North Harrison Street, Richmond, VA 23220), which has been open for a little over a year. He owns two clothing companies, Exclusively Basic and MBM (Making Boss Moves). Exclusively Basic was founded in 2021 and is the world’s most affordable clothing brand. They sell basic tees for $5, hoodies for $15, shorts for $25, and sweatsuits for $45. MBM was founded in 2014, when he was 13 years old, and has been going strong ever since. MBM is an acronym that stands for making boss moves and was created to encourage students, athletes, and entrepreneurs to always make boss moves, whether in the classroom or on the field. He also recently launched his own shoe convention, Kicks Mania RVA, which will take place on October 16th at the Richmond International Raceway. He’s been reselling shoes since 2019 and hasn’t stopped. 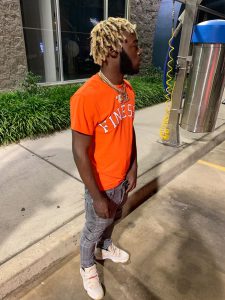