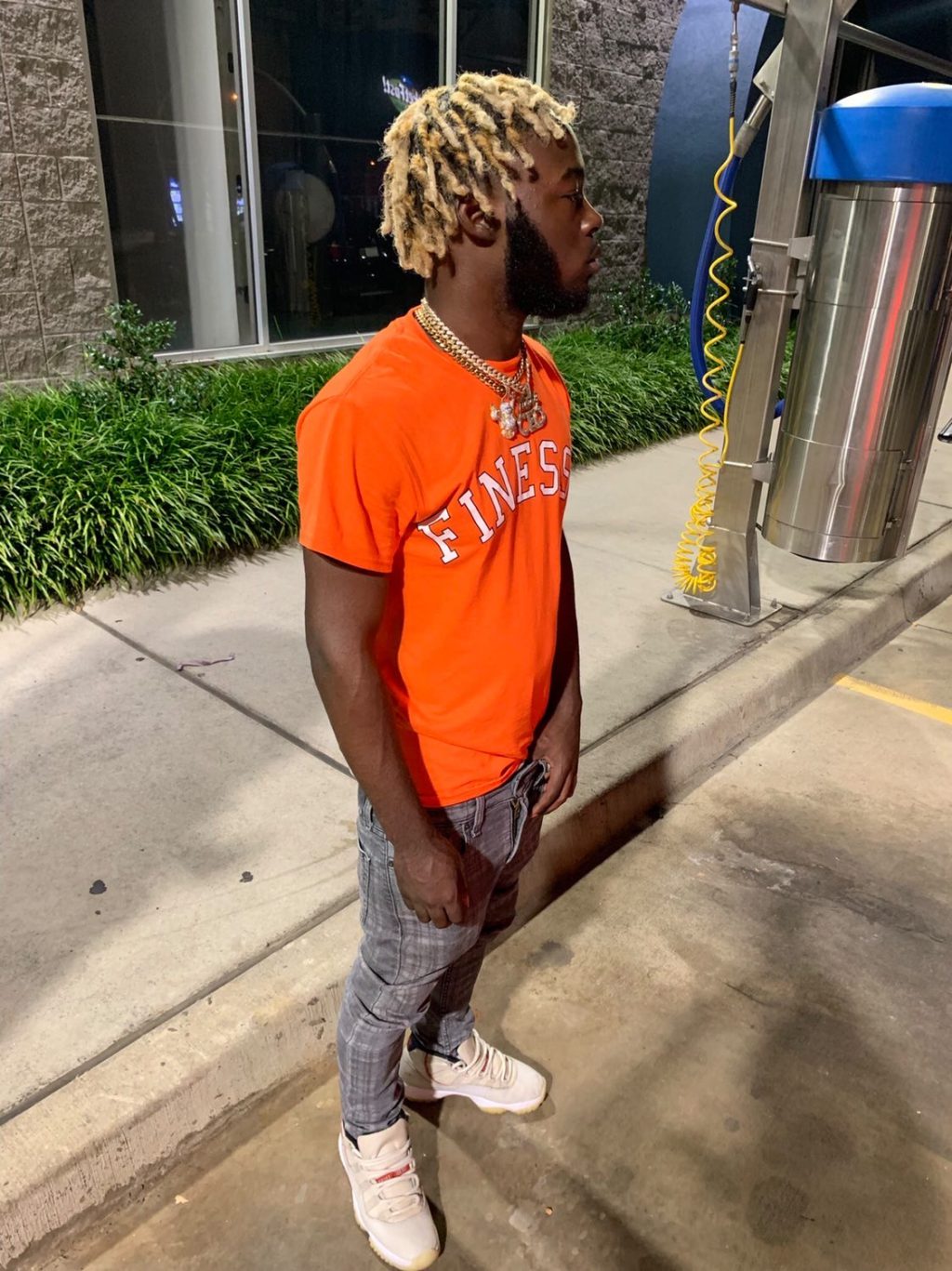 Ramen Bates, also known as EcomRamenBigCEO or CEO GIVENCHY, is from Shreveport, Louisiana, but was raised in Houston, Texas. At the age of 17, he became interested in investments and e-commerce dropshipping after becoming frustrated with the lack of job opportunities. As he began dropshipping in high school at North Caddo High School in Vivian, Louisiana, he began teaching it and everything in 2019 right before graduating high school, he went off to college at ETBJ “East Texas Baptist University in Marshall,Texas where he dropped out a month or two months later because “I felt like if I’m making this much money while I’m a freshman in college.” He had no reason to attend college. Ramen dropped out and became successful, and he continued with e-commerce, and he now has over 1000 students in e-commerce, and he got into forex trading in 2021, and he has helped over 50+ people make over 6 FIGS in less than 6 MONTHS, and he has only been trading a year and 6 MONTHS. That is not all Ramen has accomplished; at the age of 22, he began running a few additional businesses, including credit repair, car rental, and real estate, but he would not be able to do most of this without the help of e-commerce. Dropshipping had transformed his life. he stated “I thank god everyday that I’m not where I was 5yrs ago most ppl say a lot of stuff hard but nah just got to take a risk nd really grind for what u really want in life I love giving back to my community in the future I will like to have my our city I will like to purchase my old high school nd teach more young children and ppl my age how to leverage they credit and how to have passive income coming in at a young age Jus got to be patient and you will be able to be the first millionaire ,billionaire in your family jus never give up on yourself always believe.” We believe the sky’s the limit for Ramen Bates Aka EcomRamenBIgCEO. 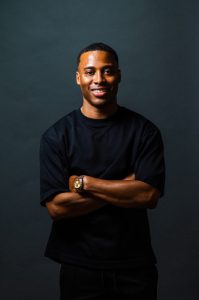 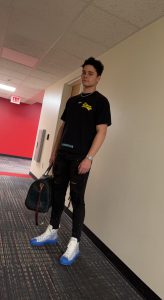