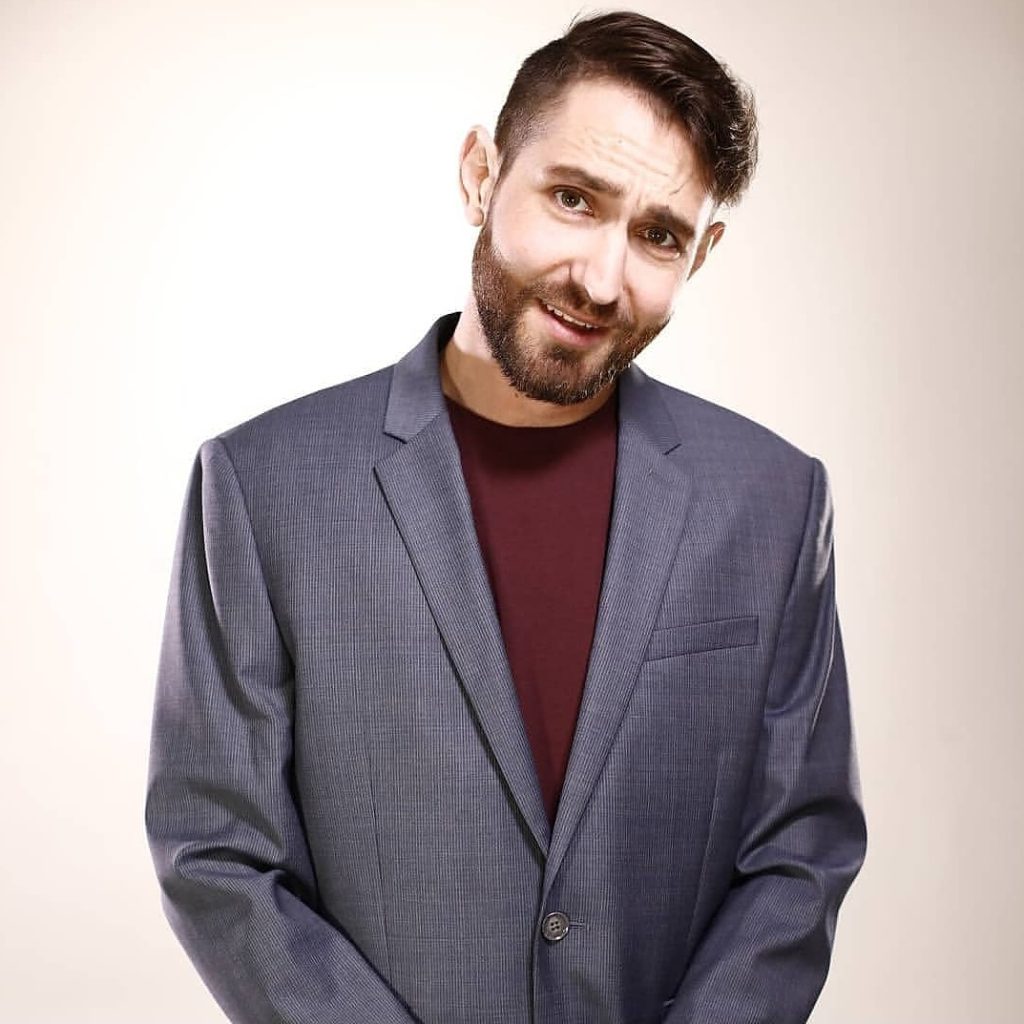 Former Death Row Records artist SKG dropped her album “Unfinished Business” earlier this year and from Bobby Blakdout’s Instagram post, it seems that an official remix project is in the works.

When “Big Chains, Big Grill” originally dropped, SKG’s voice was the star of the track, as it should have been, and now Bobby Blakdout has come out of his shell to put his own heavy spin on the tune. Bobby enlisted the help of his friend Peyton known as “B1G L1CK”, who Bobby met at a dispensary years prior.

Bobby Blakdout’s new style shows an evolution. The song seems to start as a “Pop Smoke” styled drill beat with vocals from Paul Wall and SKG but quickly transitions into a heavy-hitting EDM banger, with a good amount of funk and bounce to the production. We are excited to see what is to come from this project and will keep you up to date!