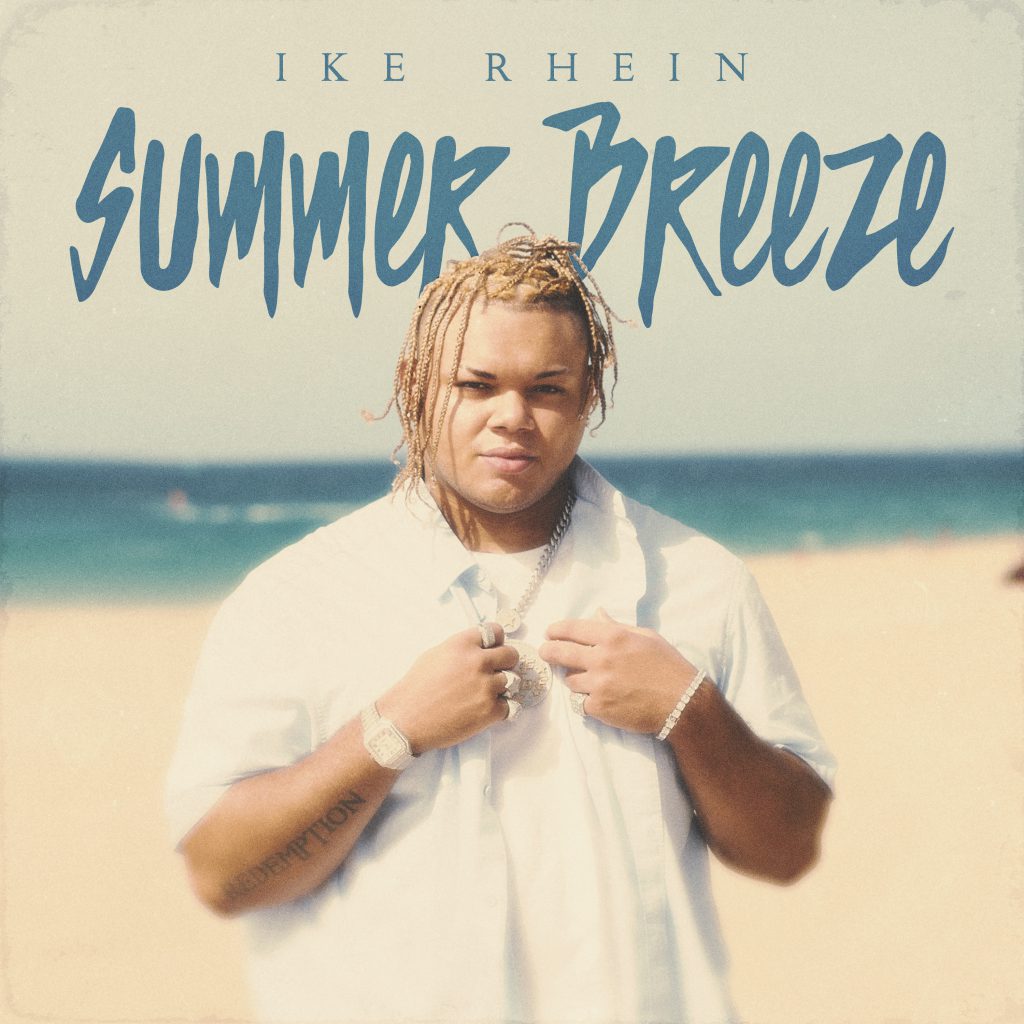 Earlier this year, Ike Rhein released the songs and music videos, “Messed It Up (feat. Luh Kel)” and “Violin,” which garnered over 1.5 million streams/views and 2.5 million streams/views respectively. Ike Rhein is back, once again, with new heat. “Summer Breeze” is the perfect summer anthem…literally. “Summer Breeze” is a catchy, lovey-dovey Pop song that, in true Ike Rhein fashion, blends elements from various genres of music to capture the heart of even the pickiest listener.

The record is about a significant other that you can’t get enough of. “Summer Breeze” utilizes an upbeat Pop sound to illustrate that yearning love, that summer bliss, that feeling of not wanting to be away from someone for long periods of time. The warm, acoustic sound really drives the point of the warmth and comfort one feels around the love of one’s life – “nothing really compares to that vibe or feeling aside from the warm, summer air,” Ike Rhein stated. Ike Rhein enlisted his go-to storyteller, Cole Story, to aid him in writing “Summer Breeze.” Darius Raheem also had a hand in the writing process while hitmaker Renzy808 provided the production. Multi-platinum, GRAMMY-nominated Vinny DeLeon mixed and mastered the summery jam.

The steamy music video, filmed by Ike Anyanwu (IkeyTV), was filmed in the beautiful island of Puerto Rico. The music video has accumulated approximately 600,000 views since its release a couple weeks ago. The visual is just as lovely, if not more lovely, as the single. The colorful clothing chosen, and the landscape and culture highlighted really paid homage to Puerto Rico’s vibrant allure. Ike Rhein and actress/model Savannah Lewis had tremendous on-screen chemistry. “Summer Breeze” is as pure as summer love and a prelude to Ike Rhein’s debut EP dropping later this year. Ike Rhein will be joining Luh Kel on his “Mixed Emotions” Tour starting August 9th, 2022.