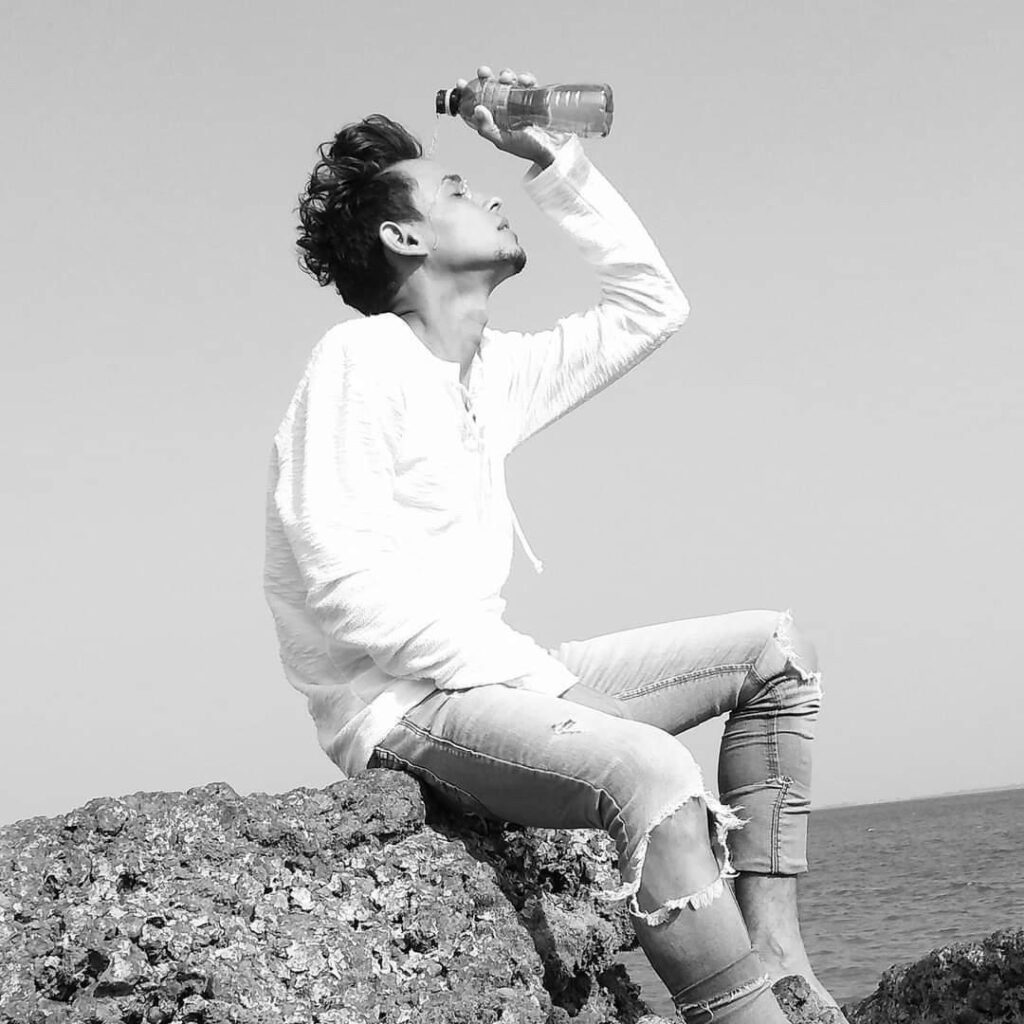 May 29, 1990, Nychow was born in the city of Santarém in the state of Pará, raised in a small community in the countryside. The boy started singing at the age of 3 in the evangelical church, at 16 he left his parents’ house in search of his dreams, participated in several musical groups of the Pop and Pop Rock genres. With his captivating way of being, and humorous conquering everyone for the person he is, and with his songs, at the age of 20 he recorded his first song A Second Chance, written by himself. In 2017 the singer was discovered for performing in malls and bars in his city singing American songs, and due to his life story the singer ended up appearing on a national TV show. In detail, the singer composes and produces his songs, he never took any music or English course, and even so he adapted the language to make his songs with pop and r&b footprints.