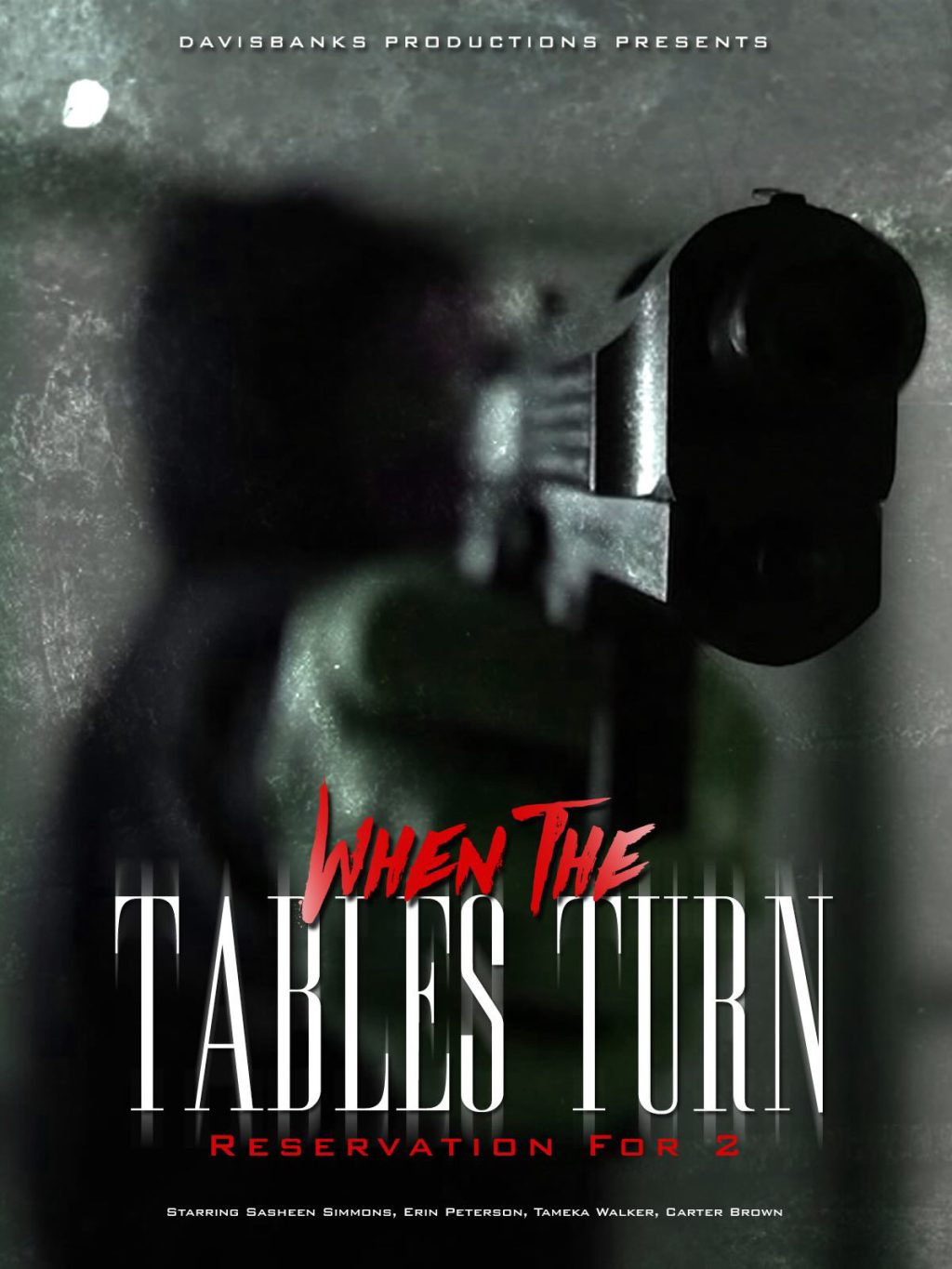 American actress, screenwriter, director, and DJ, Jessica Banks is back with another movie called “When The Tables Turn: Reservation For 2”. In this sequel tag along for this wild Journey to see just how much “The Tables Turn”. The million-dollar question is who shot Banks’? And what does the future have in store for Jordan, Natalia, Shanice, Raven, Mel, and Kamden with new pieces added to the puzzle? Jordan, who is played by Sasheen Simmons, is Infatuated with Natalia, who is played by Tameka Walker and is willing to go to extreme measures to get her. Meanwhile, Natalia’s best friend Shanice who is played by Jahari Reed is deeply in love with Jordan and is looking for her love as well. Banks and Natalia have a son together named Kamden, who is played by Carter Brown and he is determined to get into the fast life just like his mom Banks’, They say the apple doesn’t fall far from the tree right? Mel, who is played by Tonya Brown is the sister to Natalia and the aunt to Kamden, is trying to stay out of the way, but can’t seem to do so because the drama keeps sucking her back in. Banks also has a younger son by the name of Kaiden that she shares with Raven, who is played by Shanice Rease. And Raven is known for being the baby momma that comes with drama. If you have seen “When The Tables Turn” part 1 which is currently streaming on Amazon Prime Video you would know that the Thais character who is played by Ena Dockery is Jordan’s cousin in the movie. This is just innocent and has gotten caught up in the web of lies, drama, and deceit not only from Jordan but also with Bank’s as well. Introducing the two new pieces to the puzzle which is Desiree who is played by Erin Peterson and Omar who is played by Leon Powell who brings a different dynamic to the table. “When The Tables Turn: Reservation for 2” will be streaming at the end of winter 2023 on Amazon Prime Video and the LGBTQ community cannot wait until this hit film drops. The IMDB pro actress Jessica Banks’ will also have this movie under her own production firm which is called DavisBanks Productions. She came up with this name as a combination of her parent’s last names. As a lot of you may already know, Banks has had the chance to work on a variety of roles in many different Movies and TV Shows such as The Gap Kids commercial, The Last OG, Law & Order: Special Victims Unit, Pose, Power, Orange Is The New Black, Law & Order: Original, and a Web Series that can be found on YouTube TV called Southern Belles. Jessica Banks’ total wealth as of December 2022 is $300.000 and will only keep soaring. Through the establishment of her own production firm which is DavisBanks Productions Jessica intends to produce, direct, screenwriter, and star in her own films in the future.

January 26, 2023
Be On A Lookout For Upcoming Content Creation Group The Backend Editors 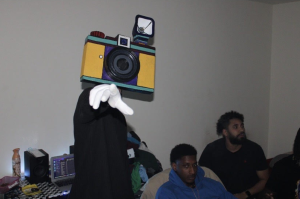