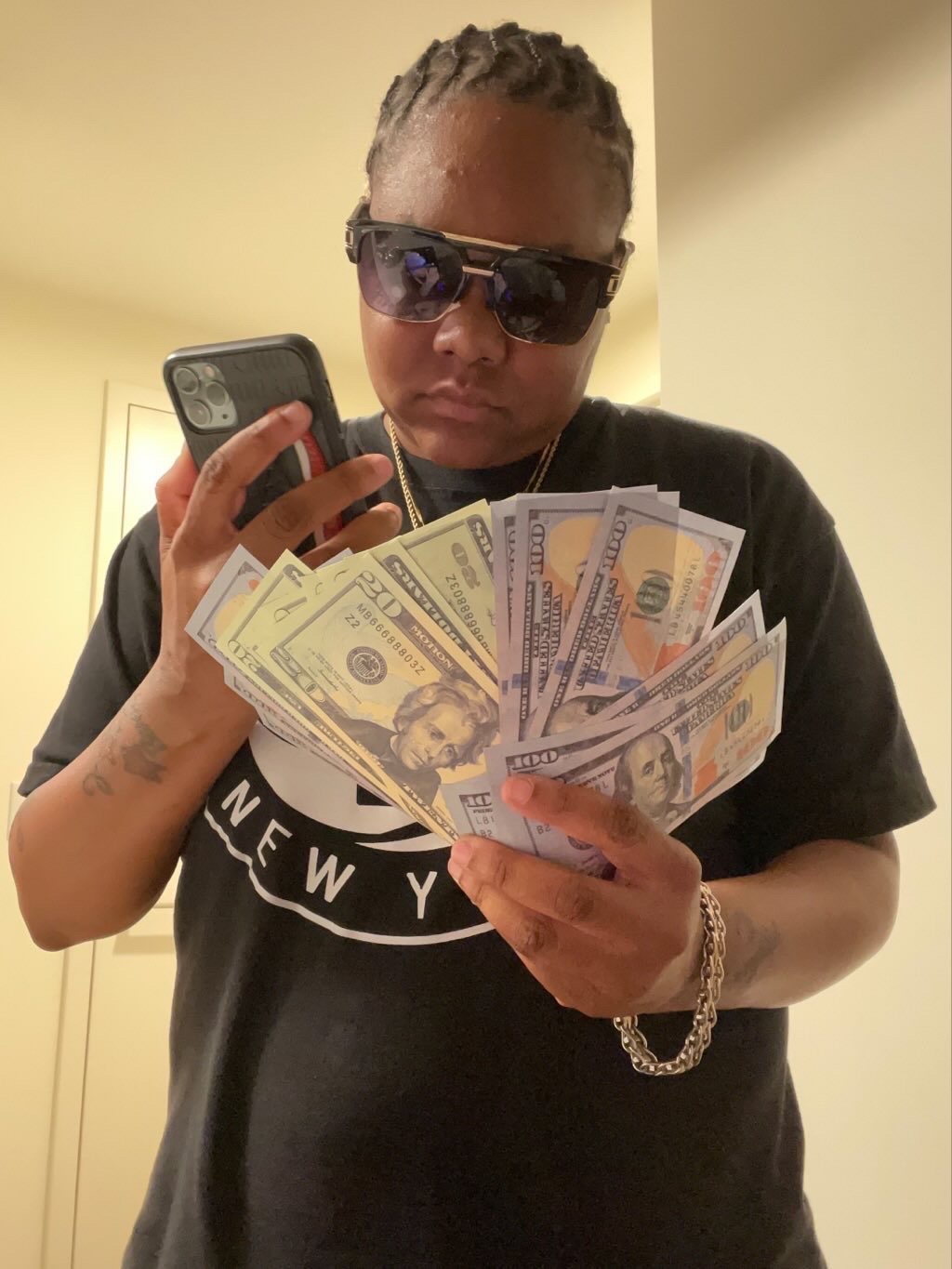 Jessica Banks (also known as Bank’s or Jay Banks; born February 18,1988) is an actress, director, screenwriter, and supporter of the LGBQT+ community. She played the lead in the online television show “Southern Belles,” which led to a few supporting and lead roles. Her interest in acting began after taking a play and production course in high school in 2202, which resulted in her first stage performance of “West Side Story,” said Banks, the daughter of Edward Banks and Joanne Davis (both from Queens, New York). She was a 2005 Flushing High School graduate. Banks first television appearance was for a Gaps Kid’s commercial in 2005 Bank’s started doing small roles for shows such as Law & Order: Special Victims Unit, Pose (TV series), Power (TV series) Banks had a principle role on Tracy Morgan hit T.V. series The Last O.G. as Bertha Pervis, season one, episode 9- Paid in Full Banks starred in web series “Southern Belles” as Phoenix In 2021 she wrote, starred in, and also directed her movie “When the Tables Turn” Following in her father’s footsteps, she became a D.J. at the young age of 12 and released her first mixtape at the age of 15 During Pride Month 2020, Bank’s hosted a party in Miami Beach, Florida. Banks has been with the company FedEx for 15+ year while maintaining and pursuing her career in film. 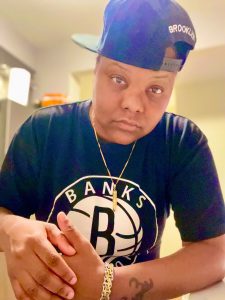 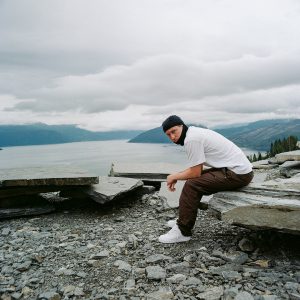