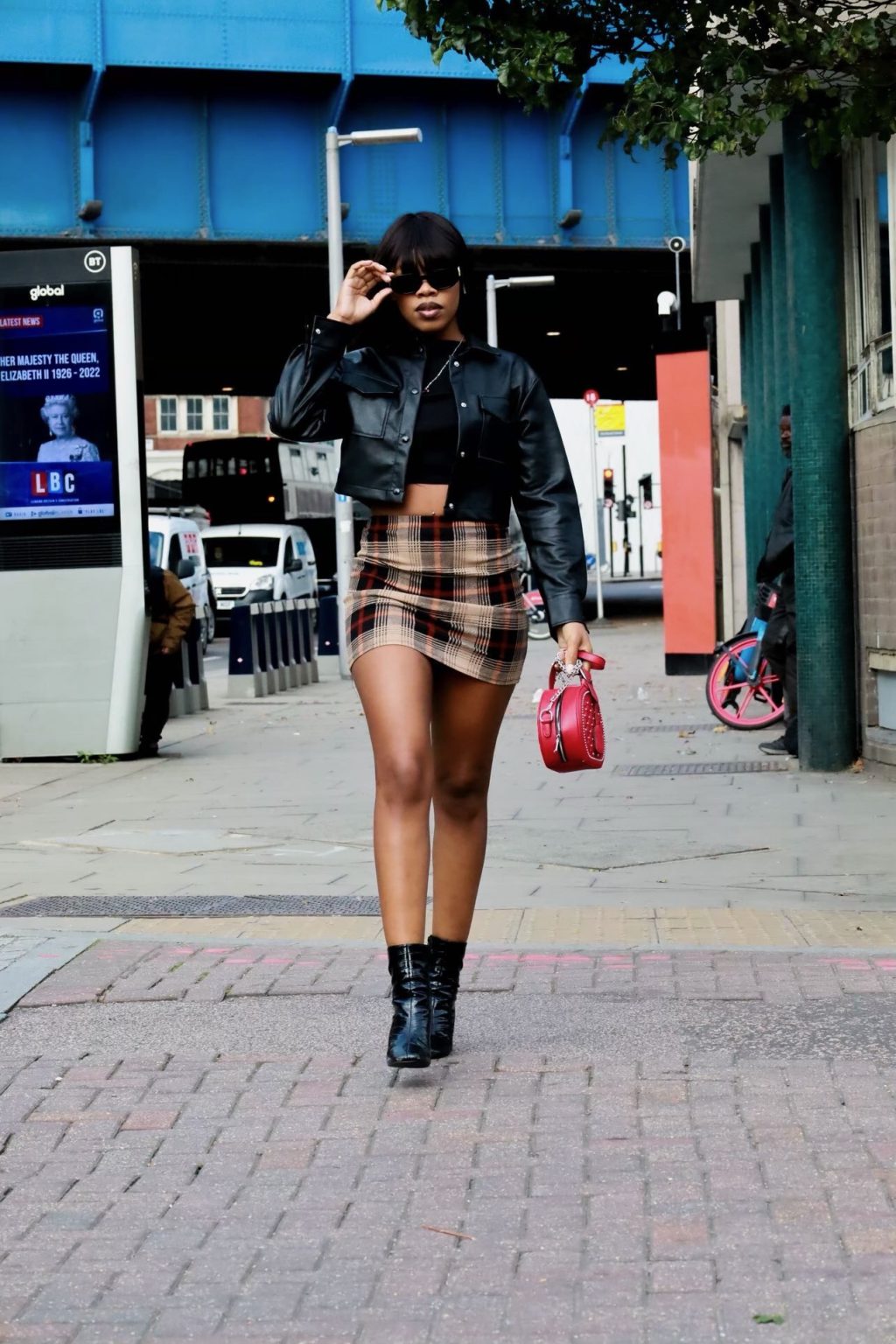 Tamya Blackwell, also known as Tamya Shanelle, was born and raised in Las Vegas, Nevada. Tamya enjoys modeling, applying makeup, and taking selfies. Despite the fact that she is now taking images of herself, her goal is to enhance her photography. Tamya always desired to be a model, but she struggled with stage fear, delaying her start until 2019. After attending acting workshops to help her get over her stage fright, she hopes to break into the commercial acting industry. Tamya stated “modeling is easier for her because she doesn’t have to speak and just go out there, kill her walk and pose.” Her love for makeup came about by accident. She received a ton of makeup as gifts for Christmas. She experimented with the makeup, discovered she was good at it, and has worn it ever since. In addition to participating in fashion weeks in London and New York, Tamya has also done further modeling in Los Angeles and Atlanta. She is also being coached by America’s Next Top Model season 4 winner Naima Mora. She wants to be a professional model for a well-known agency, participate in Paris and Milan fashion weeks, and model everywhere in Europe. She also wants to work as an esthetician, a makeup artist, and possibly even an entrepreneur in the health and beauty sector.