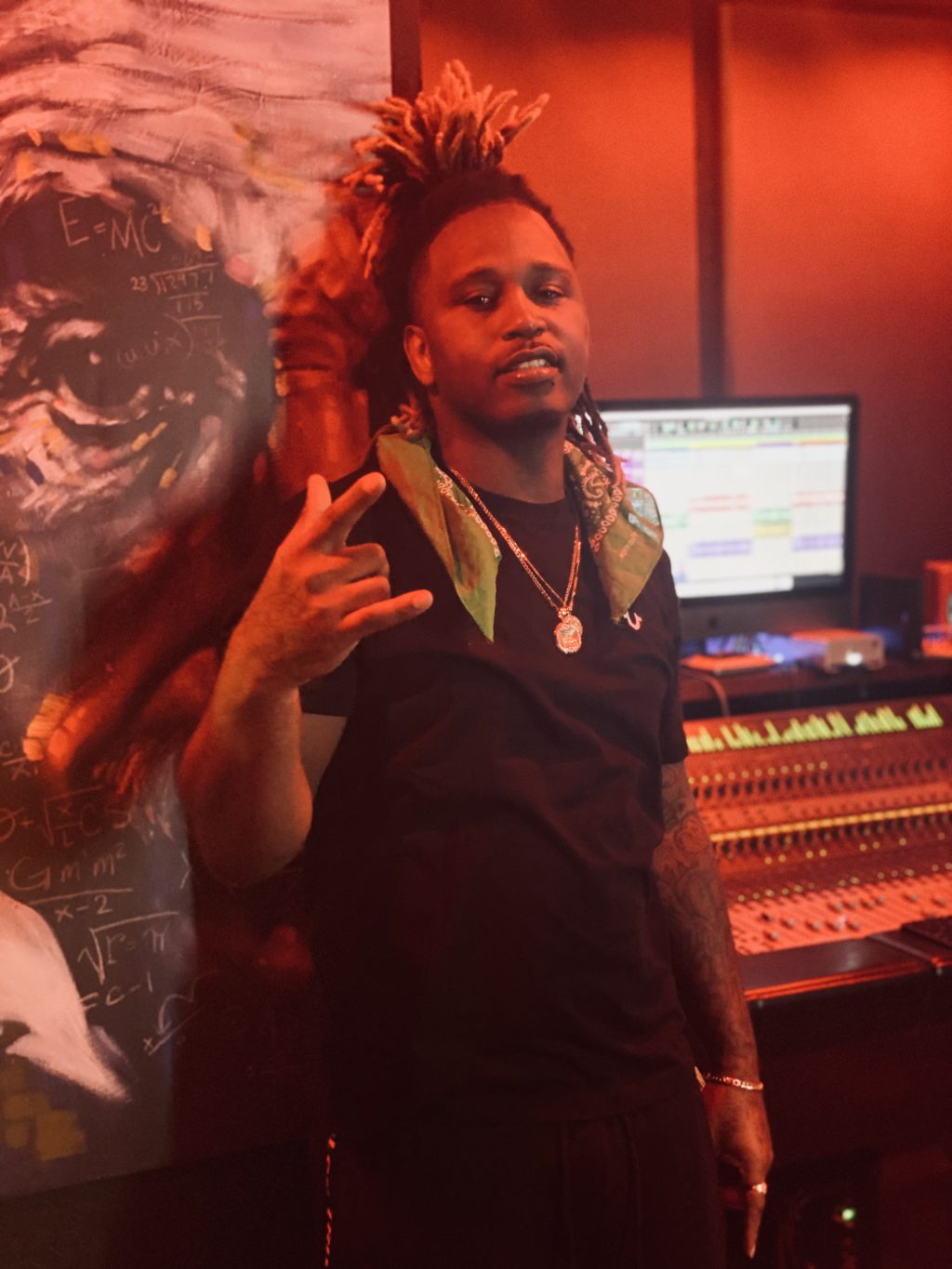 My name is Jeremy McPhee but I go by Triple O Major I’m From Fellsmere Florida but I was raised in Gifford Florida . I started out writing poem’s when I was around 12-13 years old & eventually it turned into me writing music after being introduced to the rapping scene by my older cousin YD Houdini . I then started to write little rhymes here and there joking around never taking it serious up until now many years later after multiple convictions that landed me in group homes & detention centers, which then lead to me doing time not only in the county jail but in prison also (twice) once when I was 21yrs old & again when I was 24yrs old.. but even with me being released from the system since 2015 i didn’t start taking music seriously until may of 2021 when I released my first Ep called “Jigga behavior “ which was followed by some of my favorite singles like “SHOW ME”, “BOSS BITCH” “THROWED OFF” and many more …I’ve performed two shows since I started & I plan on networking to do more while also trying to make my lable KashCowENT  official & with all the love and support I’ve been receiving from family & friends it won’t take long before everything falls into place…on Hood 547  long live Tilly & Grandma Ann