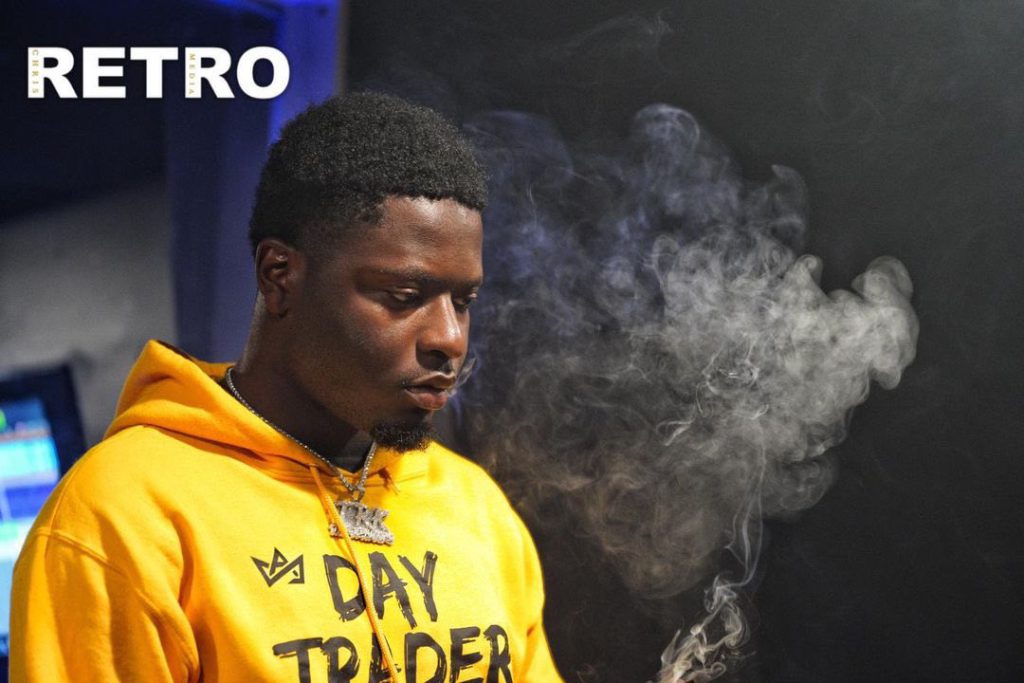 5750 Ju is a versatile music artist from Atlanta, GA who began making music in 2013 but only recently began recording and taking it seriously. In 2017 and 2019, he released his first EP and signed a bad record deal, but he is back and ready to take it to the next level. 5750 Ju became interested in music because he was surrounded by it. Growing up in Atlanta, all he heard was rap music, from indie to mainstream artists, so he always thought he’d be able to make music, and seeing his uncle Coca Vango do it and get results proved to him that it was possible.

One of the “Biggest accomplishment actually getting a deal in 2019 even though it was bad but it showed me that it is real and you can take it as far as you want it to go.” He stated