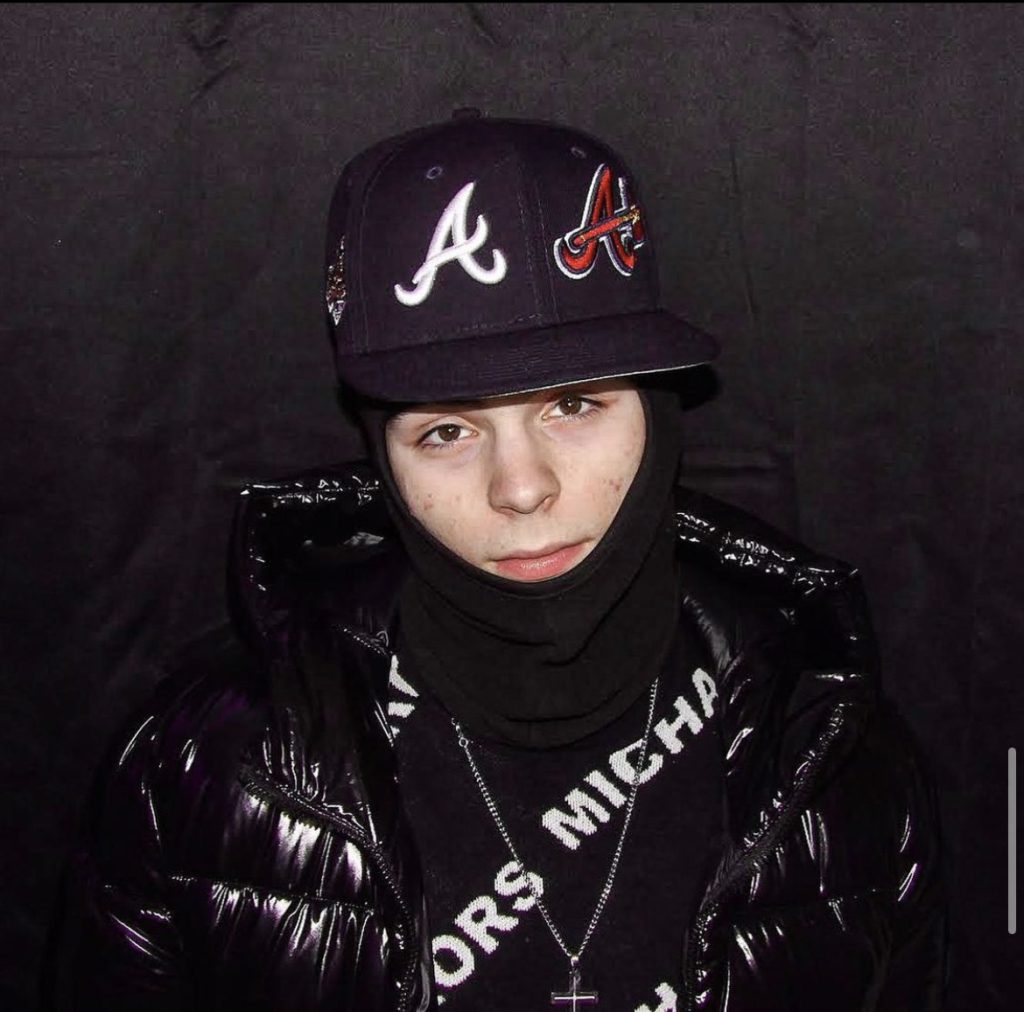 Seyume is about to bring the industry a new wave. Seyume is an underground artist who has had his foot in the game for a while. He has been perfecting and working on his sound similar to BIGBABYGUCCI but also differentiates his sound to be like no one else. This rising star has had many hits on his hands but his upcoming release “Codependent” is hyped up to be his biggest and best hit yet. Lucky for me I got to listen before it releases. This song brings a lot of energy and vocal range that isn’t seen a lot in this industry. Everyone should be alert and keep their eyes out when this track breaks the scene.

I also got a chance to ask Seyume a few questions and here where some of his answers. What helped you get to the place you are now? “What helped me get to the place I am now is support from my family, doing lots of research and building connections with people such as BIGBABYGUCCI, Multi szn, Tino Szn, Lil Shock and my engineers that have taught a lot to get me where I am.” Who are some influences you have that helped you with your music? “My biggest influences are BIGBABYGUCCI, XXXtentacion and a lot of underground music that I have studied their techniques and formed them into my own way of promoting and doing things.” Lastly I asked, How do you feel about this new drop compared to other songs you have dropped? this song is different because I feel like it’s one of the first songs I have released really getting in tune with my own and new sound and it’s letting people into my true self as a person not just an artist.” Seyume brings a lot of new sound and talent to the game. Keep your eyes out for his upcoming single “Codependent” on August 19th!