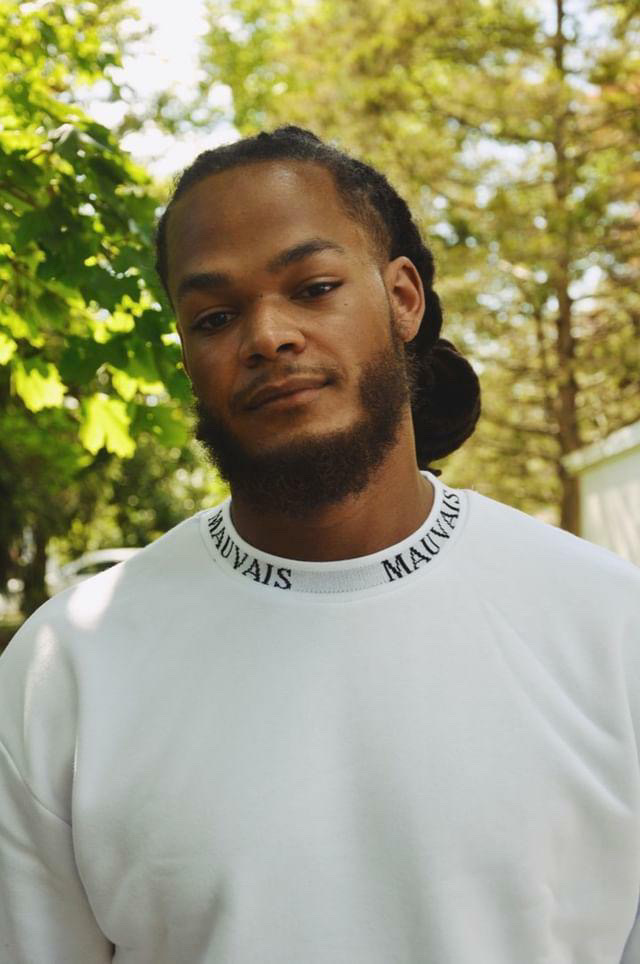 Savage334, is a musician whose real name is Anthony Lindsay, was born in Vineland, New Jersey, but grew up in Arizona before returning to Vineland. Savage334 began writing lyrics for music at the age of 10, but he didn’t begin recording in a studio on a professional level until he was 15 years old. Since his people are the reason he got into music at a young age, Savage334 has always had a passion for it and a desire to pave the way for them.”Doing what it takes to make good genuine music seeing as how the environment I grew up in and adapted to was different than Arizona but I embraced the city took some time off time and time again had a kid in the middle of falling out but I’m back with a vengeance,” the performer said. He declared. Savage 334 intends to change his sound, which he described as having a sound coming from a jersey and fusing the best of the east and west coasts. He is a big gym rat who thinks that discipline, commitment, and dedication are the keys to success in life. Additionally, he recently made “Clear” his new single. Don’t forget to look at that!