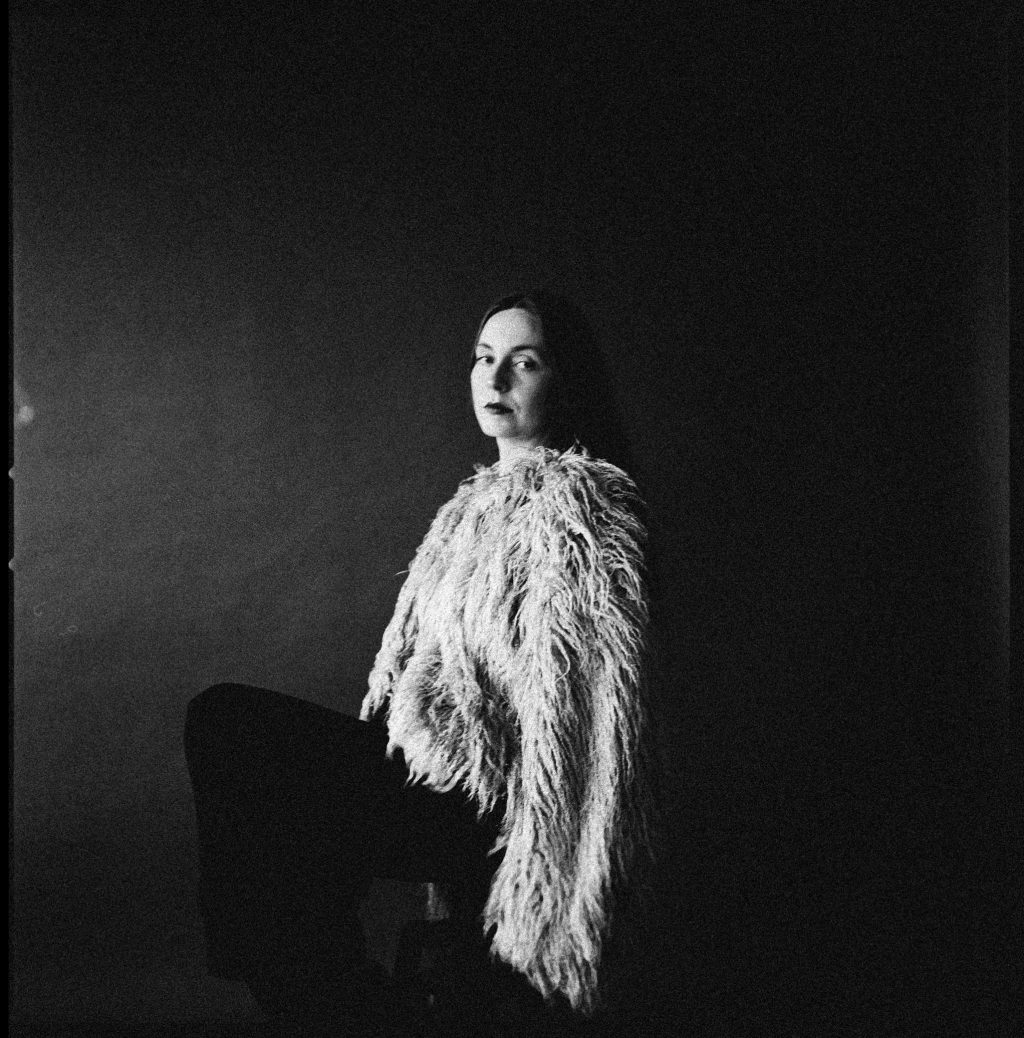 Brynja closed out the month of October with her debut album, “Repeat.” The thirteen-track album is chock-full of diverse sounds and topics. Brynja showcases her soothing, euphonious singing and her melodic, Lauryn Hill-esque rapping. “Repeat” encapsulates the various genres to a tee: Alternative, Hip-Hop/Rap, Indie, Pop, R&B/Soul, etc. The album has been in the works for four years, and as they say, can’t rush greatness. “Repeat” is evident of that as the album is immaculate from the beginning to the end.

“Repeat” features two lead singles, “Fight” and “My Oh My.” The first song on “Repeat,” “Fight,” has already seen its share of success as it was placed on the Netflix show, “Katla.” Following the first song, “Repeat” dives into real life topics and was bred from the issue of global warming. The songs’ titles cleverly disguise the synopses of the records, but they generally touch upon the circle of life, repetition of history, and emotions. “I took the train for an hour to SAE Institute in Amsterdam every morning, and I‘d listen to podcasts.” Bryjna continues: “There was this podcast that got me really hooked called, ‘Dissect,’ in which host Cole Cole Cuchna dissected iconic Rap and R&B albums. It taught me about the art of putting together an album thoughtfully. I thought people just wrote songs, and then bundled them together in an album. It had never occurred to me to think about it in the other order: first album, then songs. This podcast coupled with my obsession with global warming set me on the path to write this album thoughtfully.”

Brynja not only showcases her vocal prowess on “Repeat,” but her penmanship is to be commended as she fully wrote the entire album by herself, excluding “Be Alright,” which was co-written with Alexander Spoor, and “My Oh My,” which was co-written with Merle Verseef. Track six, “Breathe,” features Dutch singer-songwriter Care. To give Brynja even more flowers, she had a hand in the production of the album as well. Producer LUVR served as the primary producer of the album. Tom Rosen Jacobsen co-produced “Breathe” and “What Scares Me” alongside Brynja and LUVR. Brynja and Alexander Spoor produced, “Fight.” From “Fight” to “Aftur & Aftur,” Brynja takes you on a personal journey that all listeners can relate to and provides listeners with even the pickiest ears a new favorite song or songs. As the title of the album suggests, “Repeat” is meant to be listened to on repeat.