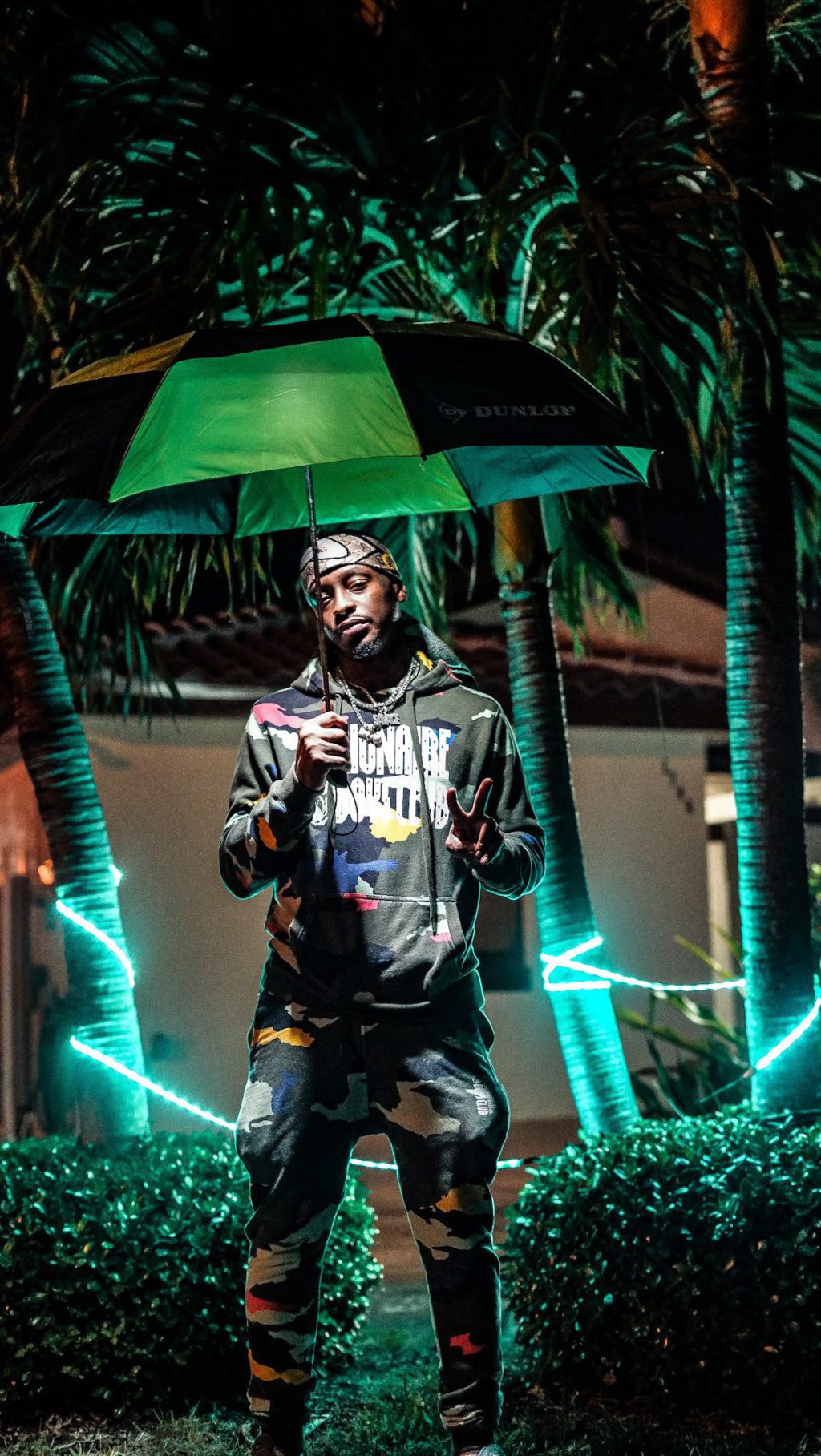 Born & Raised In Harlem, New York. King Cachi aka Scarf Papi aka Lil Hefner was best known for his creative dance moves, a lot of fine woman & unique style of dressing. His dope lyrics & urge to move a crowd made him a superstar! His “Cachi Dance” recently imitated by Lil Uzi has also picked up fast in the industry. Cachi lost his mom at a young age & says he uses that energy to express himself in his music. He has been seen on bet, revolt, 106&park, my9, and shows with Ma$e, Diddy, Lil Wayne & more! Building his name and brand he has been motivating to everyone with a story! His heartfelt songs as well as his club bangers set him apart from a lot of artist! Coming from being homeless and living in shelters, raising himself seemed to do him pretty well! Recently moved to Miami, Cachi created a name for himself & instantly became a sensation with Hit Singles like “Bad Bitch” & “I Dont Fuck Around” His sensational hit #RightNow is still creeping up on the charts and making a name for itself! After recently being incarcerated, King Cachi is now making a grand slam entrance back into the music industry! With a preview of some of his new music on his instagram page he has been attracted major attention once again. He is sure to end this year off strong! The new music sounds incredible and different from todays sounds! Checkout more of his music! Go to Kingcachi.com to visit his page and updates. His Instagram is- @Cachivsbachi