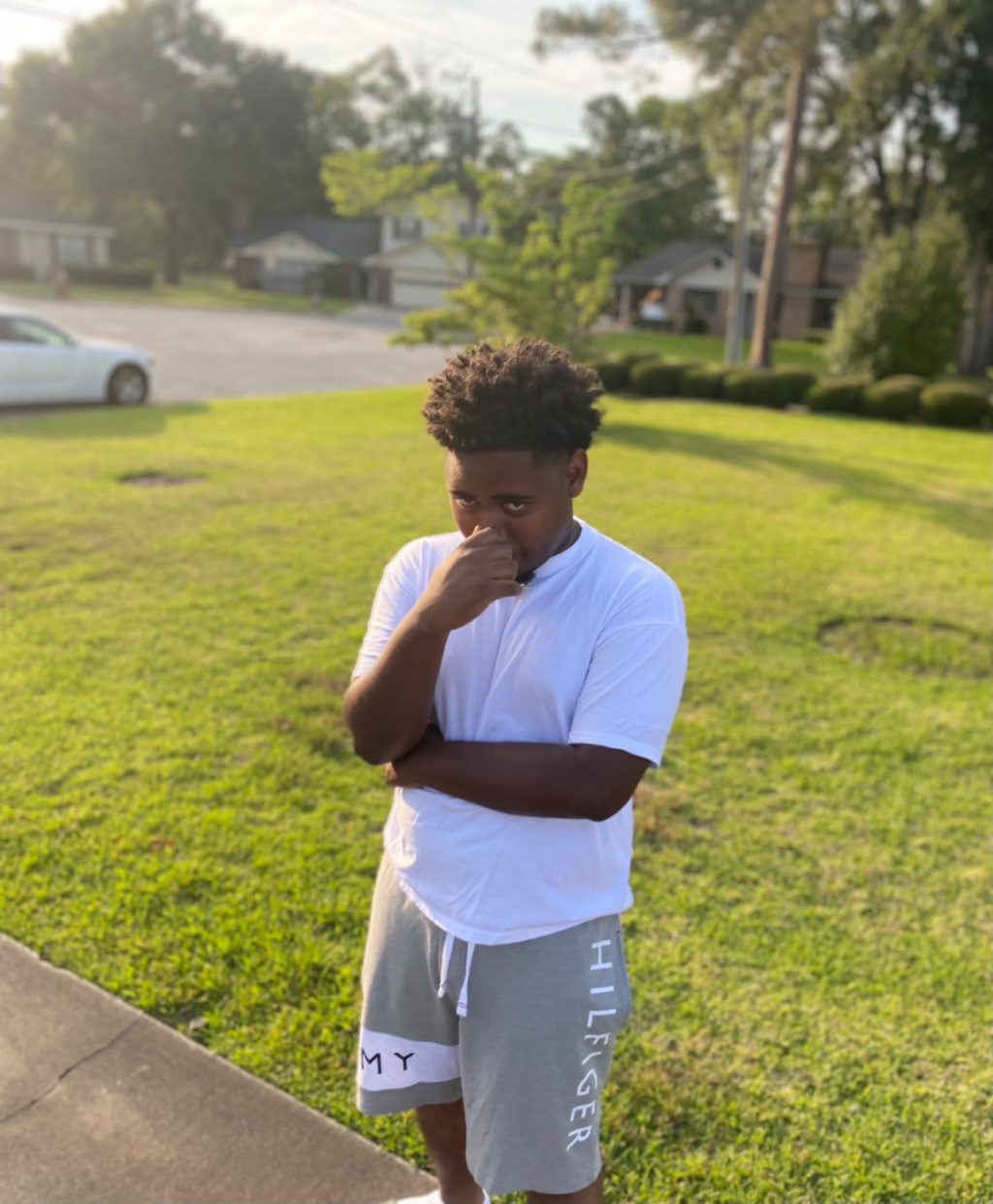 Loverboy Tune is a small-town musician from the city of Valdosta in south Georgia. He just turned 25 a month ago and is slowly making his way back into the rap music genre. He’s finding a way to beat the odds after going through some personal struggles finding himself and trying to find his purpose in life. Things haven’t been easy for Loverboy Tune; whatever pain and confusion he feels in his life, he expresses through music. There aren’t many artists who speak from their hearts, but he is the polar opposite and is on the right track to greatness. Loverboy Tune discovered music at a young age and was inspired by artists such as Wayne, Ye, Drake, Future, and others. He began making music about 8 years ago when a friend of his began making his own songs, and he gradually progressed from producing to rapping and producing. In 2016, he released his debut album, “The Wave.” A collection of songs he wrote in his grandmother’s house, with a melodic and trap sound mixed in with ear-pleasing flows and cadences. Following that, he continued to create and release music, as well as collaborate with other local artists. Following a brief hiatus due to personal issues, he is back to creating hits and making “waves” wherever he brings his voice.