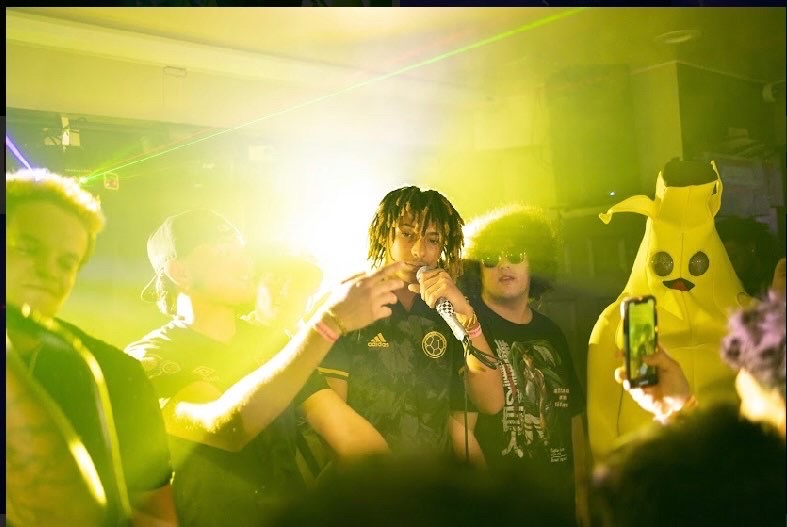 SEDJRØ, a music artist, who was born in Washington, D.C. but has spent the majority of his life in northern Virginia and abroad in countries such as Albania, Croatia, and Finland. He’s been experimenting with music and recording since the eighth grade, but only began taking it seriously in the tenth. He has graduated and is now 18 years old. SEDJRØ never really “got” into music, but he has always had a passion and connection to music since he was born, and a lot of that ties to his father being from Benin in west Africa, which is the roots of music for many African Americans today, so he always kinda had music in his soul.He fell in love with the beat, the rhythm, and the Melodies. Lil Uzi, Kendrick Lamar, Young Thug, Koma (French rapper), and Shoreline Mafia are some artists who have inspired him or who he looks up to. And much more. SEDJRØ’s music is unique in that it combines reggae chill vibes, rage music, old school hip hop, and new age sounds and production.. He recently released his first studio album “TRUTH” this past summer in August, as well as his first show/performance with his band PSYCHOKNOTS on October 9th, just a few weeks ago. He claimed “By the end of the year, I hope to have released two more singles, as well as a new project and a music video. Which is a lofty goal, but I’m confident I can achieve it.”