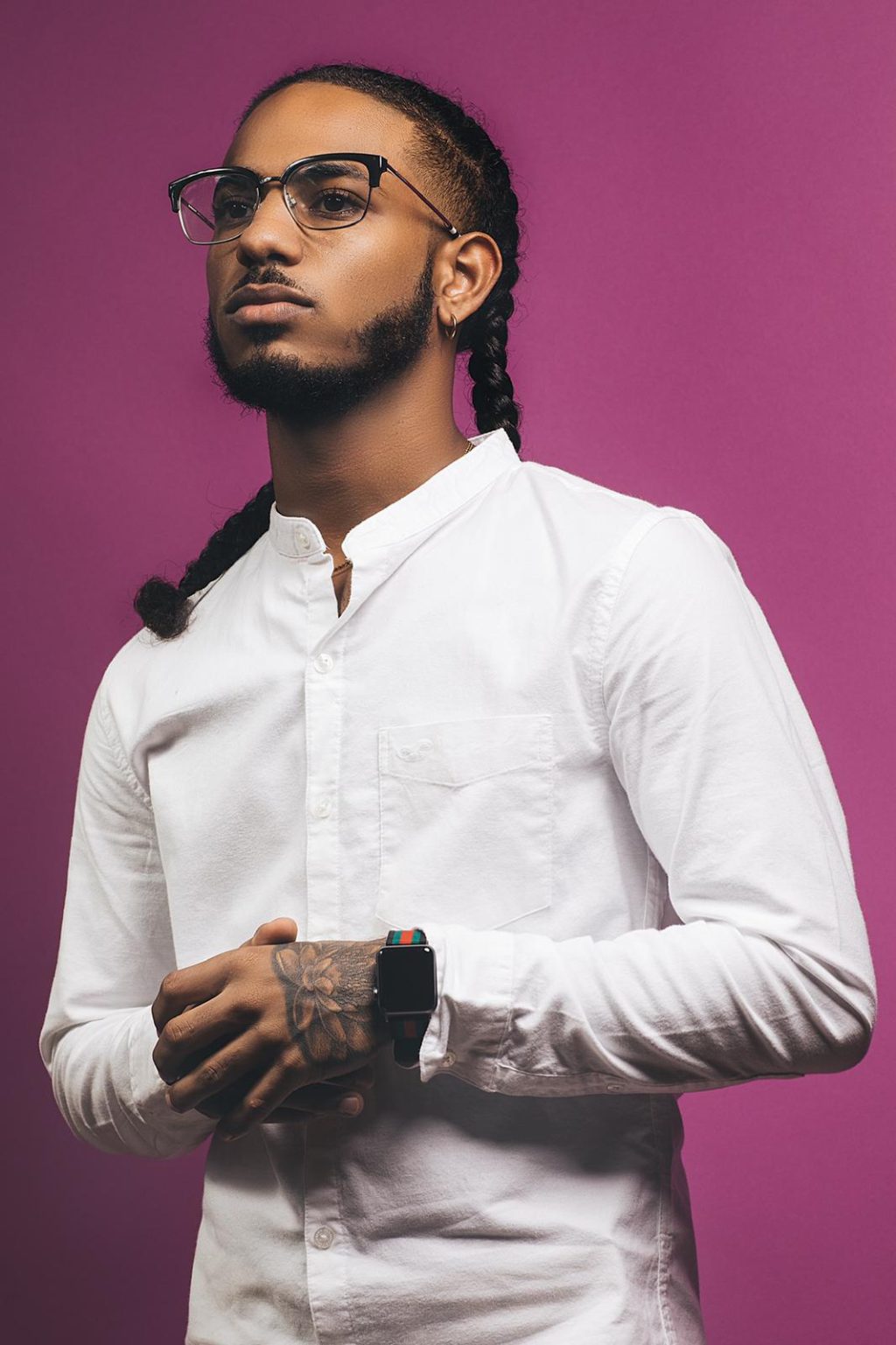 Jasper Thomas is the face of the youngest musician straight out of the Bahamas and the Caribbean. He likes to call himself DJ Ovadose. Jasper found the love of his life namely music at a very young age of 11. Ever since his journey with music took off, there has been no turning back for him. Jasper’s popularity spread like wildfire amongst all because of his natural knack for all things artistic which was further improved by his dedication to music. In particular he found much acclaim among his contemporaries. In about a year since putting his mind to growing his persona as an artist and musical entertainer, Jasper fabricated his very own online radio station by the name of Ovadose Radio. Ovadose Radio was an instant hit and the fan following it garnered in such a short span of time was quite impressive. Ovadose Radio caught the frenzy of the young generation and Jasper became famous overnight.
However as the saying goes with great power comes great responsibility. While on one hand Jasper’s popularity made him a celebrity it also brought up a series of hiccups. At school children from all classes buzzed around Jasper like a swarm of bees near a hive of honey- all too keen to mingle with a rising star. This posed a serious problem for Jasper as the school administrators did not see this in good humour. At that moment of time the only solution to the problem was for Jasper to be homeschooled. However this was just the first sign of a life full of music and influence.

By 2016 Jasper had fully embodied his stage name and DJ Ovadose was very much in demand for all the big events. Indeed it was also his social media presence which made him a much favoured artist for public performances. Over the next few years DJ Ovadose has attended several festivals such as the Bahamas Carnival in May 2018, the Survival weekend event of 2016 and has also acted as the official DJ of the St John’s annual Mardi Gras. DJ Ovadose has also lent his voice to several PSAs on anti-drugs, anti-bullying and autism awareness. As of 2020 DJ Ovadose even brought back his radio show on air and has been using it as a platform to collaborate with other celebrity DJs.
DJ Ovadose has had to face several hurdles all through life but he has never given them the power to make his journey come to a halt. Even at such a young age DJ Ovadose has collected a long list of achievements to his name. One can rest assured that if DJ Ovadose keeps on showing such dedication and talent in the future he will definitely become one of the top names in the industry. Till then make sure to follow along by checking out his social media platforms today!