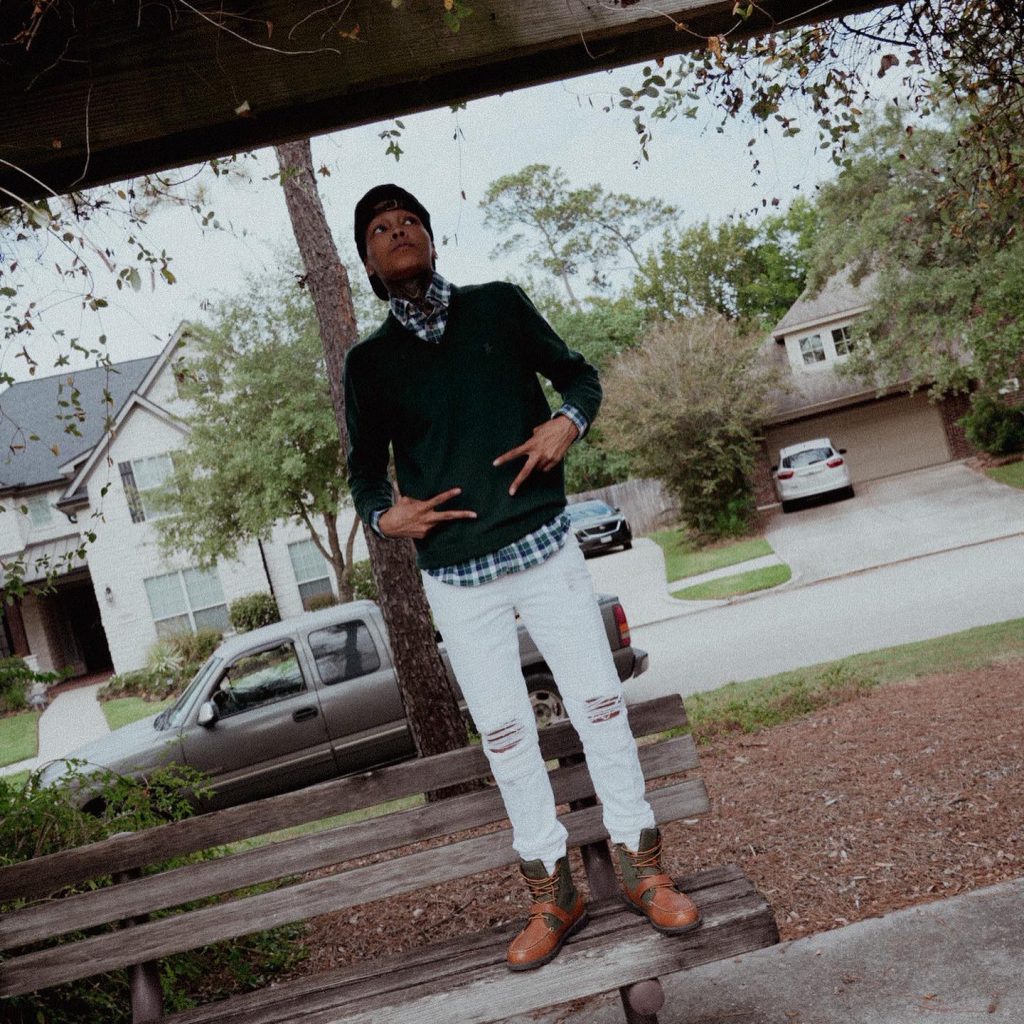 Houston-based rapper, hip hop artist, and vocalist Lette Weaver brings her tight lyrical flow,
organic beats, and addictive melodies into the world of contemporary hip hop. Unbound by
stereotypical genre conventions, Lette is a multidimensional musician fascinated by the
interplay between rhyme and song. Her tracks are characterized by her one-of-a-kind voice and
honest storytelling, leaving listeners with something unparalleled by anything that came before
it. To date, Lette has released seven singles, including her latest track, “Toxic.” In 2023, Lette
plans to release her debut EP Hi, Nice To Meet You on all major streaming platforms.
Lette gathers inspiration from a wide range of sources—family, friends, and some of the
musical greats. Lauryn Hill is among the artists Lette admires most, along with Kevin Gates,
MO3, Erykah Badu, and Outkast. It’s clear from listening to Lette’s tracks that she has woven
her style from a love not only of rap and hip hop, but also of soul, R&B, and the genuine well of
her own creativity. Writing rhymes about her first-hand experiences and coming up with
melodies that capture potent feelings are the core elements of Lette’s musical process. She
ultimately wants her fans to not only hear her music, but to feel it as well.
Born and raised in Atlanta, Georgia, Lette Weaver has been rapping and writing songs
since she was in elementary school. As she got older, she developed a keen interest in
computers and eventually taught herself how to use some early digital recording software.
From there, she started recording and mixing her own vocals at home using a pair of Logitech
speakers and a mic from Walmart. Once Lette got to high school, her focus on music took a
backseat as her prospects shifted toward college and a career in tech. After seeing some of her
peers find opportunities in music that didn’t seem to be coming as easily to her, Lette started to
believe she wasn’t destined for a life in the entertainment industry. Still, she joined the
Multimedia Arts Club at her high school where she learned the ins and outs of Mac-based
photography, videography, and music hardware and software. Ultimately, this experience
further solidified Lette’s motivation to pursue the study of information technology. But after
getting to college, plans shifted yet again, and Lette soon decided to enlist in the Army.
From 2012 to 2017, Lette served in the U.S. Army as an Information Technology
Specialist in Fort Hood, Texas. After completing her service early due to some medical
limitations, Lette found herself in a difficult spot as she had assumed her military career would
last much longer than it did. Caught in a cycle of depression and confusion, Lette eventually
found her way back to writing. Through the process of pouring her feelings onto paper once
again, Lette was struck by the immense realization of how deeply therapeutic writing truly is
and found herself questioning why she had ever stopped in the first place. From there, Lette’s
writing practice deepened personally and spiritually. As she grew as a person and artist, Lette
felt hungry for a community to share her experiences with. She turned to social media,
particularly TikTok, knowing she needed to find a way to get her music into the world.
Outside of her life as a musician, Lette Weaver is also a podcaster, author, influencer,
content creator, mental health advocate, and spiritual life coach with over 40k followers on
Instagram. She is the creator of Tha TreeHouz, an entertainment company producing content
about Houston’s underground culture. Fans can find Lette’s music streaming on all major