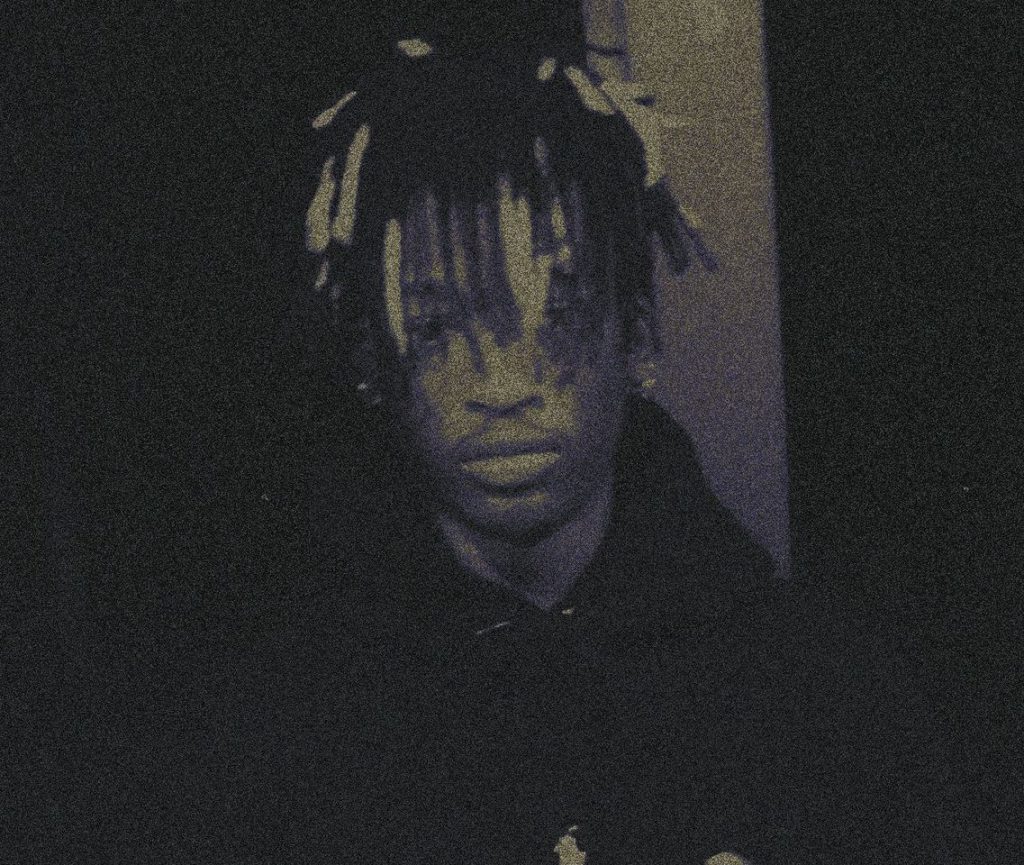 AZRYL, who’s real name is Ahmed Asamoah, was born in Ghana on January 28, 2002 and moved to America as a newborn, spending half his life in Chicago and the other half in Houston, where he currently resides. As a child, AZRYL was a big fan of art and music, and he would always draw, listen, or try to compose music based on what he was inspired by. In elementary school, he participated in choir. He then began making music in early 2016, when he was 14 years old, under the alias zalgo, first creating a barrage of boom bap mixed with hyperopish sounds he created.As the years passed, many of his inspirations left, and music took a turn for him between 2016 and 2019 as he was still finding himself, and as a result, he began taking it more seriously than he had ever done before. He then switched to rvn6e, and this is where the “I can’t take it” era began. On October 30, 2020, he released a song that now has nearly 500k views, which is a huge accomplishment for him. For a while in the hyperpop scene, he was still looking for a name that would fit with the new vibe he wanted to take on, especially with the dark angelic music he created in the past and sad almost distorted like singing on songs like black-rose (prod.0hgeee) or black sabbath (prod by thawiketone). AZRYL is an intuitive person who is deeply spiritual in every way. He clicked and chose the name because he was metaphorically speaking leading a lot of people to a heaven-like state of mind and leading them in the right direction with his presence in music and what he brings to the table with the sounds he’s been creating. His new album “first quarter” is the beginning of it all, with new songs like yin n yang and king jester produced by 0hgeee. His musical influences include avril lavigne, Michael Jackson, Linkin Park, Slipknot, and a slew of rock and rap icons such as uzi, Carti, X, and Chief Keef.