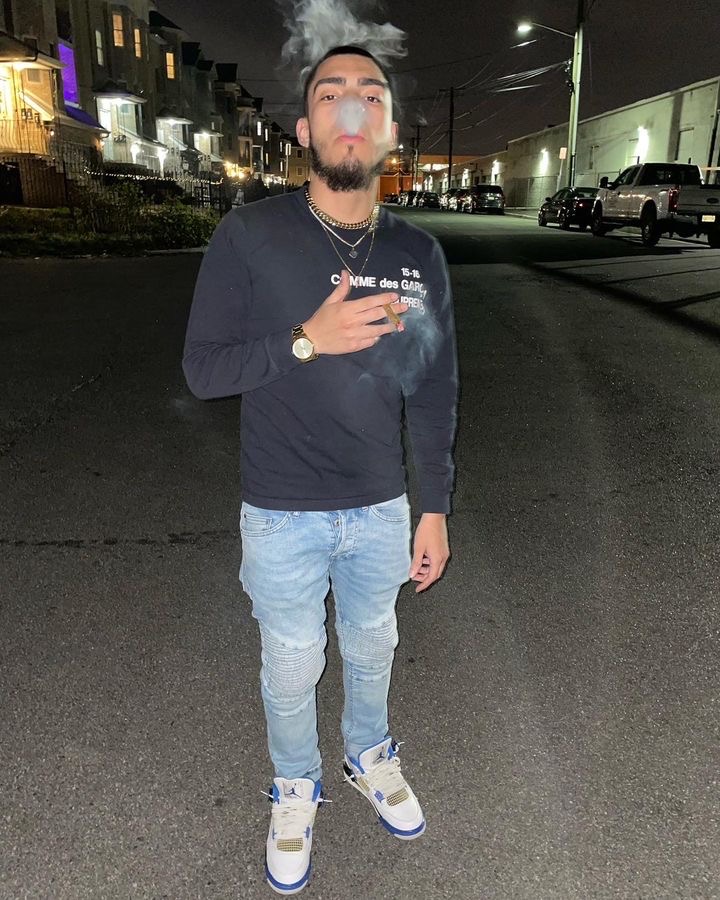 A 20-year-old up-and-coming rapper from the dangerous city of Newark, New Jersey, named Day Real is dominating the rap scene. 2.0, his most recent CD, is a great illustration of his musical development. He co-executive produced the eight-track album 2.0 with his own producer AjShowEm and engineer HeBChi. The album serves as more than just a continuation of his initial work, Mr. Villain, which was released in 2021; it also serves as a diary of his innermost struggles and victories. Additionally, 2.0 marks the start of a long and successful career. London-based producer AjShowEm has spent months perfecting his flow and style over trap beats from Georgia, Alabama, Tennessee, and Florida. With an east coast flow, a quick and intricate rhyme system, and a personal touch, Day Real attacks the trap genre. He pays homage to Jersey Club rap and drill music on two tracks, which are the predominant sounds in his city. Just two features—one each from Cj Glo, the Bronx, and renowned engineer HeBChi—are included on the album. HeBChi gives an old school influenced flow, while Cj Glo adds melody and autotune to his flow. Day Real has been fighting for his place for years, despite the fact that the record makes his career seem straightforward. He was a modestly talented child before becoming an artist, who at the age of 10 fell in love with poetry and started writing his own. Although he appeared to be a typical youngster at first, he was unable to remain so after growing up on a drug-filled block in the middle of two rival groups, attending schools close to the projects, and experiencing gangs, transactions, shootings, etc. After being forced to mature by his own home and street experiences, he started putting his poetry over instrumental music. He started to gradually master flow and poetry, heavily influenced by 50 Cent and Gucci Mane. He started speaking in 2016, and up until 2018, he experimented with several instruments. He contacted HeBChi, who created his entire repertoire. By assisting one another, they developed a master-apprentice connection. More than fifty singles and four mixtapes have been released by them. In the vault, there are a ton more tunes. He started his own record company in the interim. WAV data. Through sufficient experimentation and hardships in life, he hoped to improve both himself and his musical career. He embarked on an unstoppable back-to-back release of songs in 2021, which eventually resulted in his album, by putting bad influences behind him and concentrating on himself rather than the rap scene’s surrounding energies. He went on another run beginning in 2022, releasing 11 singles as well as a three-track EP. We are here. The meaning behind the phrase 2.0, album time is provided by Day Real. What 2.0 means is killing your old self and rising again tomorrow. He regularly lives this way, and that’s how he came to be here today. Rather than concentrating on passing trends, he sends the hidden message that art and lyricism should be brought back into the game through his tracklist. He combines generational musical styles with his narrative, drawing on the greats of Southern Trap and traditional lyricism.