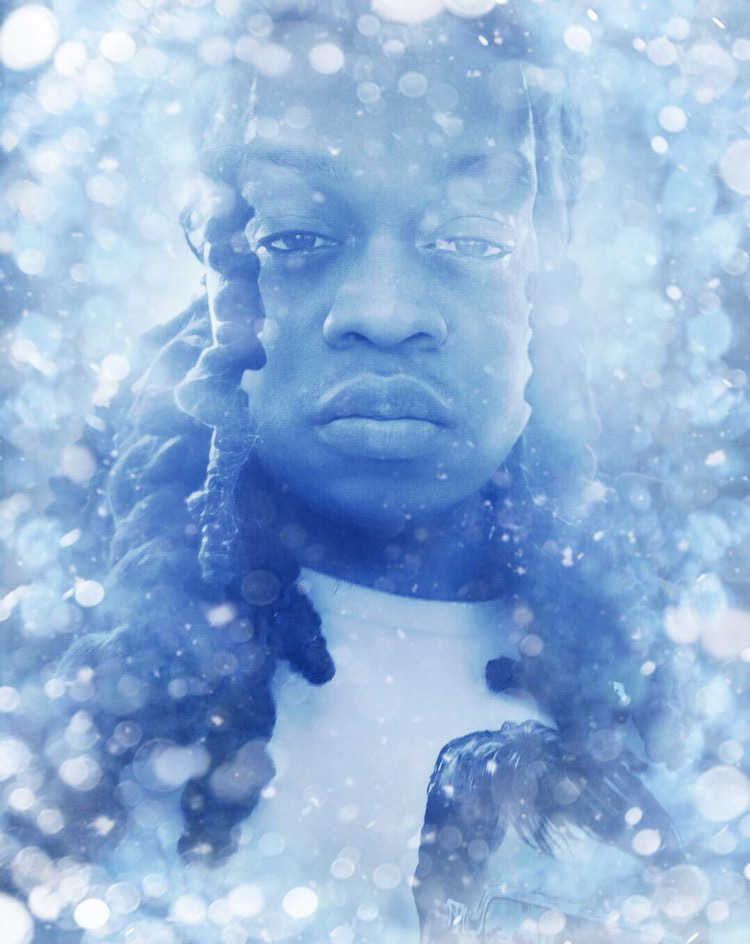 Francelin Rock, known as EFFE QYD (pronunciation: f.fay kid), is an abstract MC Lyricist Hiphop R&B artist from South Florida. He had a vision ever since his early childhood, and that vision led him to express his art and love for music everywhere. He recorded his first song on a cassette player in a age of modern technology because he didn’t have the means to record in a professional setting or laptop at the age of 16, and sent it to his friends. Recording a song from his phone, He released his first song in 2011, followed by his first experimental mixtape release in 2012, which was done the same way, a phone recorder. Having been signed due to those phone projects and turned away by false promises.Now that he records professionally, EFFE QYD goes at it solo with an intention of moving the crowd and inspiring listeners from different walks of life. Whether it’s a Two-Step or a love song, EFFE QYD lyrically touches the conscious listener and wakes up the sleeping giant. Often pointing to the elephant in the room, his words analyze rights, laws, diversity, and beliefs in our society. He stated “I aspire to inspire before I expire” I have such a passion for making music and I want people to have music that speaks to them like no one has ever done before. And I think outside the box so I may God willing contribute to this art form. My goals is to be multifaceted in the music industry, to be a powerhouse. Whether it’s brand as in fashion, business side all of which that’s deals with music, chreagraphy, mc, singing, dj, breakdancing.. I want to give it my all. So at the end of the day God willing I may be mentioned with the greats of the music industry.

Keep Up With Music Artist EFFE QYD Down Below!