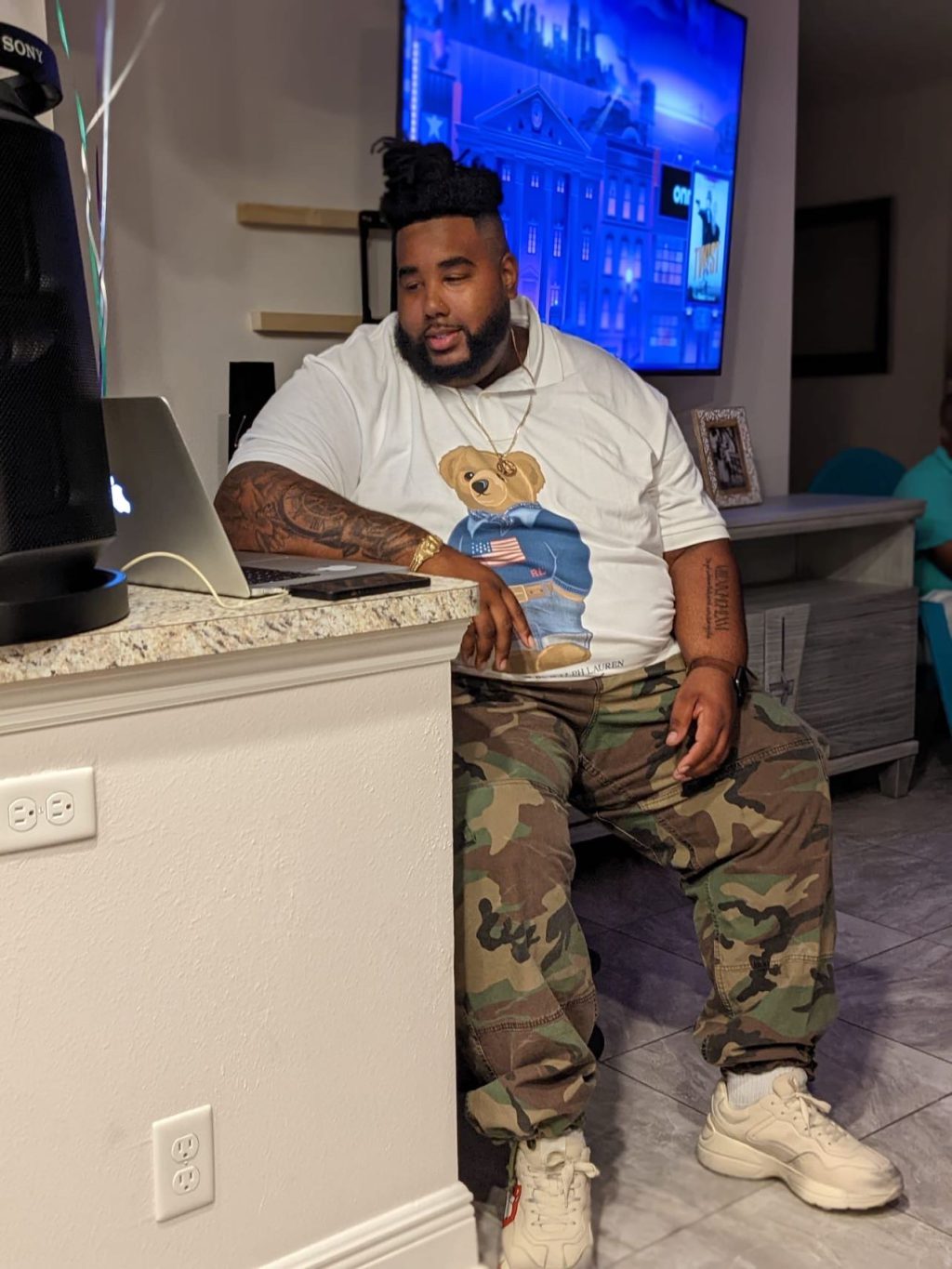 FatBoyLyrik is a music artist from Tampa, Florida. He began making music in 2018 when he released his first song, “No regrets,” with signed so so def artist LaTheGoat.
Growing up around his father and listening to big name artists like Biggie, Tupac, and Slick Rick influenced him to create music. FatBoyLyric is a one-of-a-kind artist who raps and has a melodic sound. One of his major accomplishments was the release of his first music video, “Last Day In Love.” “That song meant a lot to me,” he said. My big brother Joe, my manager Vinny, and my biggest fan, Lachanda, keep me motivated.”

He also recently released a 6-song EP titled “I’ll Cry Tomorrow,” featuring big collaborations from LaTheGoat, OaMarq, Rubi Mar, and Journey Homes, and is currently working on his debut album. FatboyLyric is hard at work and shows no signs of slowing down.