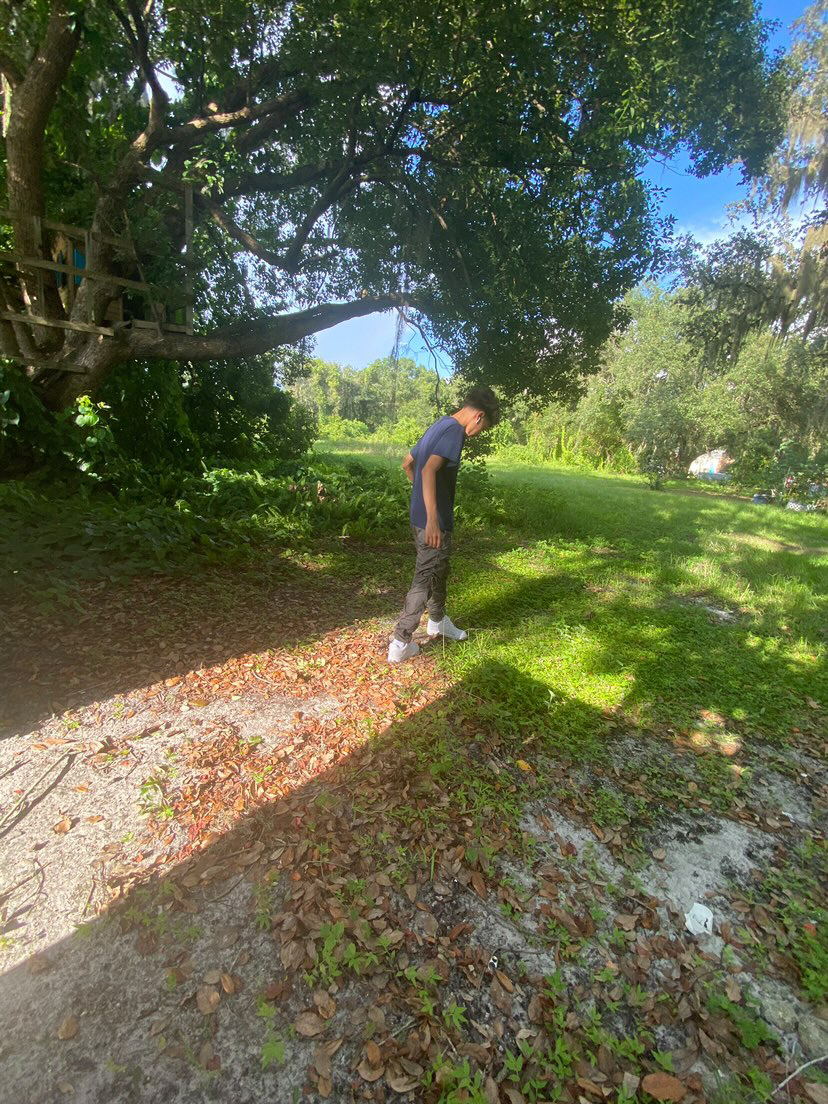 Floridamadeyg, real name yordany garcia, was born and raised in the Orlando/Kissimmee area of Florida on January 6, 2006. As a child, he was very athletic, hyper, loved music, and was very aggressive, so he always liked boxing a lot. He grew up boxing and did it most of his life until the eighth grade. He became interested in music after being involved in a car accident at the start of the covid outbreak/pandemic (2020). Floridamadeyg and his younger brother were hit by a car and were hospitalized for a month or two. While in the hospital, the doctors told him that due to his injuries, he wouldn’t be able to do boxing because he needed a lot of time to heal, so he was heartbroken and needed an escape, which led him to music. He had always loved music, so while he was in the hospital, he had the idea to start engineering and cooking up my own music; he had his own set up in his room because he didn’t want to rely on studio time and he wanted to make and have his own sound.