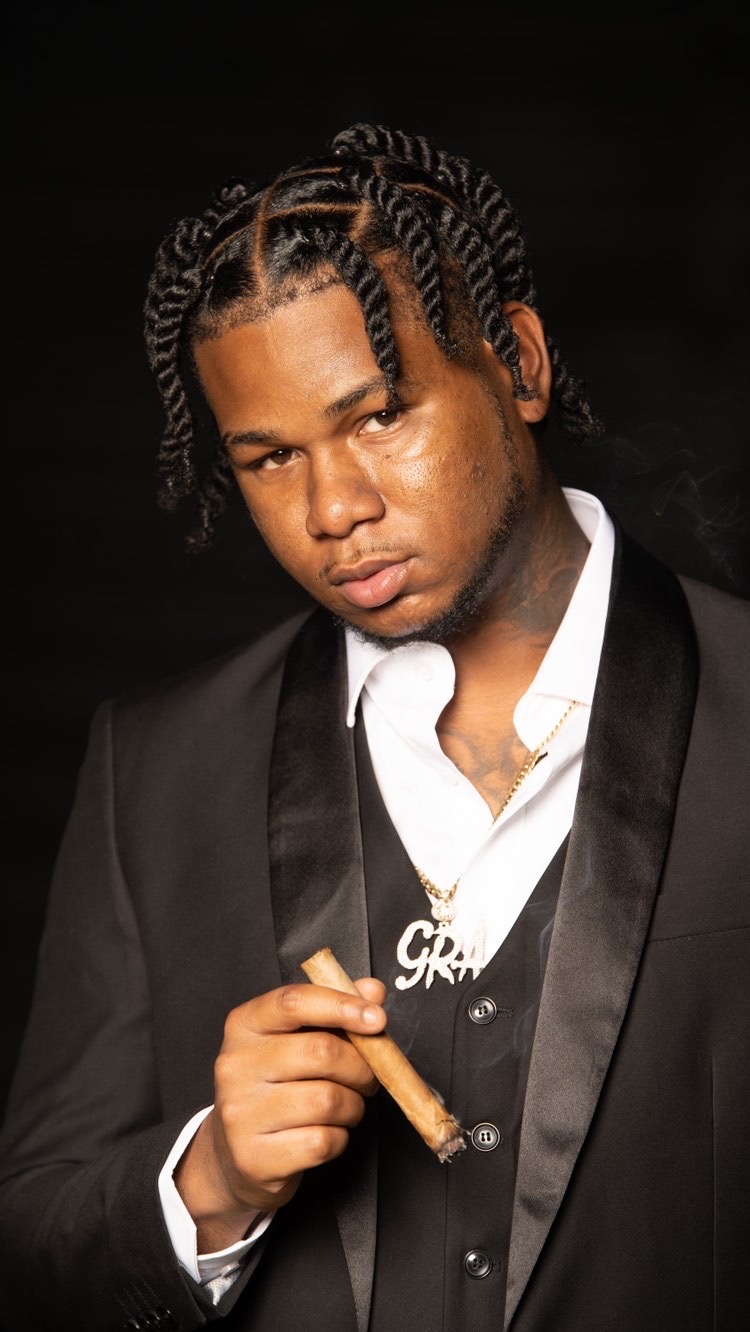 Gra Wealthy Baby  was born in Fort Pierce, Florida, but he was raised in Atlanta, Georgia. Gra Wealthy Baby began his musical journey when he was about 12/13 years old. His best friend “mook” father introduced him to music, but it was mook who inspired him to start making music. His best friend was also a rapper, which influenced his sound. He began making music videos as his interest in music grew. Before they did a feature, he made a video with rapper “YFN Lucci.” As time passed, he decided to use the money he earned on the streets to help other artists. It wasn’t going as well as he had hoped. I had the funds, but some people refused to work the way he wanted them to? Then his brother Felipe told him one day, “People aren’t going to do what you want, the way you want, so you should do it yourself.” “He was dubbed “GRA Wealthy Baby.” His brother Felipe named him Wealthy Baby,”GRA, which stands for “Get Rich Alone,” and that’s exactly what he did. He has four mixtapes, the most recent of which is “Taking a Gamble,” as well as songs featuring Skooly (Level), YFN Lucci (Hurt No More), and SlimeLife Shawty (Tired Hard & Shots). “Nobody will work harder than the person who had the dream. I am the epitome of an independent artist. I formed my own team, do my own marketing, and have my own home studio. I truly created my own lane. Now I’m ready for the rest of the world to join me on my journey.” As he stated