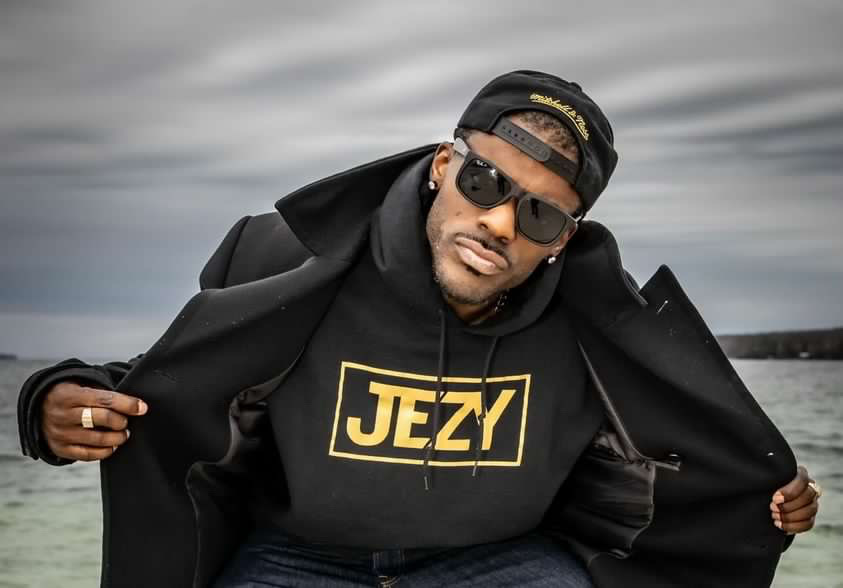 JEZY is a CLEAN rapper from Barrie, Ontario Canada. What is a CLEAN rapper? It’s a rapper that doesn’t use any explicit content. JEZY knows the only way to create separation from one artist to the next is to have originality. He has that. Not only is the music refreshingly different but all races and age groups can listen to the music without issue, in ANY situation.

He has his own sound and a very trendy brand to go with it. Most rappers nowadays are constantly trying to knock down the other guy in hopes that’ll somehow make them seem better than the other. JEZY is not like that. He doesn’t even think other rappers are his competition because he knows the true competition comes from within. JEZY is well known for showing support to a lot of artists, in different parts of the world. He believes that through his experiences he can help upcoming artists avoid mistakes he’s made in the past so they can be better too.

JEZY has been releasing records once every 2 months for well over a year. When asked; why take this approach? He said this: “it doesn’t make sense to me to put out an album. Everyone likes to binge things so why would I put out all that content for them to be done in 30 days or less?…. I much rather take that content and spread it out. Let people wait a bit and build up anticipation for the next release.” His latest song DO IT ft AMBADEN2 is a hype, feel-good record, that’ll have you walking around your environment with confidence.

His next single will be released in early January to kick off 2023 with a bang! That song is called JEZY-MAN Ft AMBADEN2. JEZY raps on an old-school Spider-Man Themed beat from the perspective of JEZY being Spider-Man. He mentions almost all of Spider-Man’s enemies while having encounters with all of them. If you’re a fan of Spider-Man and Marvel Characters in general, you’re going to want to hear that song when it drops.