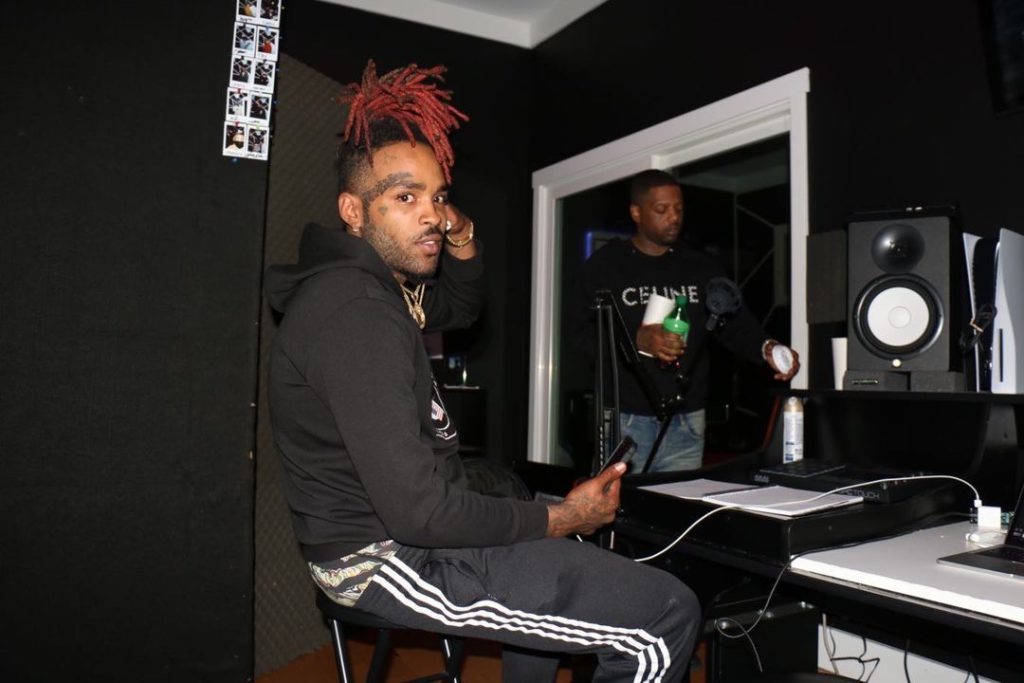 Music artist Owb Niino began making music in high school and has been taking it seriously for about a year. Owb Niino was always interested in music, but it wasn’t until people started loving his songs and catching a vibe from them that he decided to take it a step further and start doing features with artists like Big Sad 1900, Trucarr, Sietegangyabbie, and others. Owb Ninno creates rap music with a distinct sound and a catchy vibe, and the majority of his songs are about real-life survival in the LA area. When his cousin died, it really inspired him to keep working and gave him a boost to never give up because he was really behind him with everything “Long Live KO,” but that wasn’t the only person who pushed him, his brother Kaash used to be on him, saying things like “Nigga U Better Get In The Studio” Lol! “I Love The Support I Have From My Family And Peers Around Me, My Mom And Dad Are My Biggest Supporters Shit Shit Be Crazy When U Can Change Somebody Mood And Make Them Wanna Get Some Money All Off Music,” Owb Niino said.

1 thought on “Get To Know Music Artist Owb Niino”