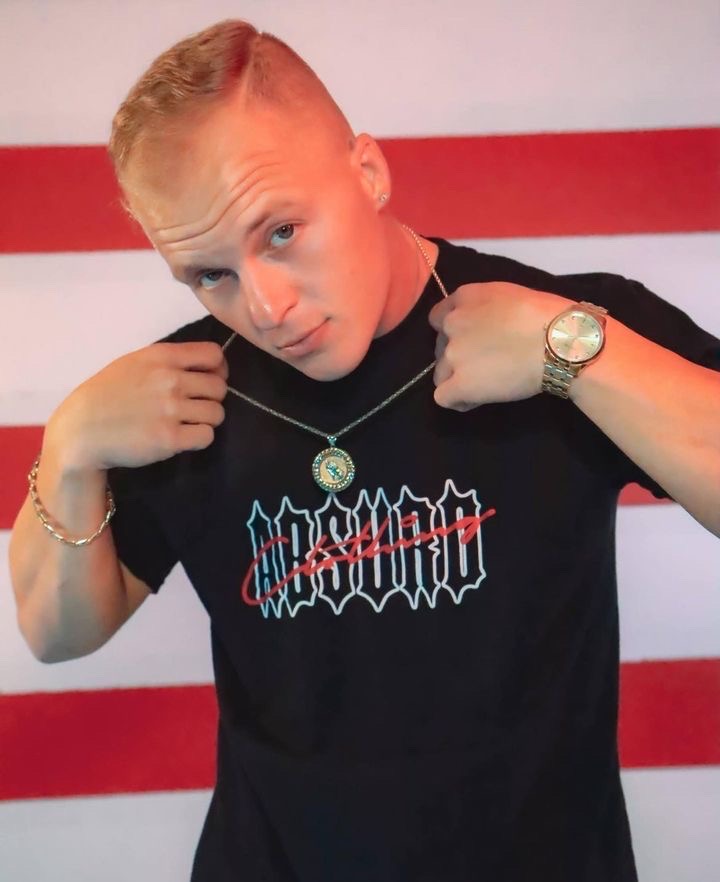 ! Phil is one of the newest and most promising artists from Bakersfield, California. Phil made his music debut in the latter half of 2021 with a number of catchy and touching tunes that also included Foreign Forest, another Bakersfield local. Phil has been continuously releasing music, and his latest offering, “Pheels,” a three-track mini-project, has just begun to gain attention from fans all around the world. It’s not surprising why given the influences of other Bakersfield native artists like Lund, Foreign Forest, and Zacari! With his punchy and melodic spin to today’s emo rap and hip-hop audience, Phil is beginning to get traction. The most recent! Fans are interested in what new music this new California musician may be working on because Phil has been teasing a number of new tunes with LA producer and ProjectX from the 808 Mafia. With what, only time will tell! One thing we can say is that you will hear about Phil’s upcoming release! In the months to come, Phil a lot more!

Keep Up With Music Artist !Phil Down Below!