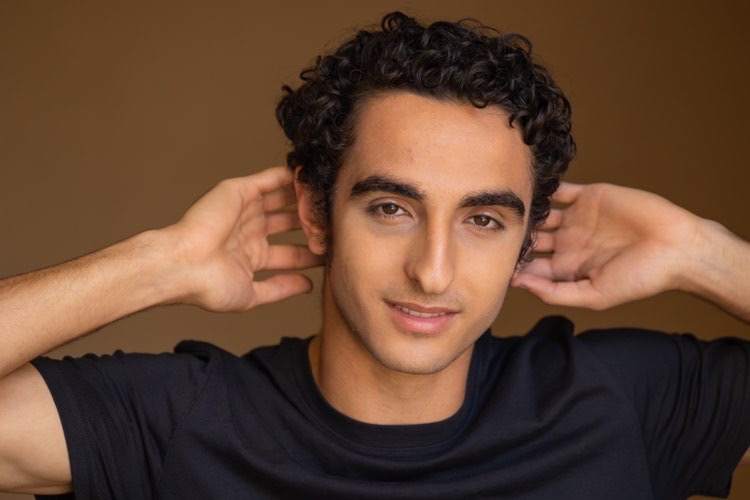 Music Artist YoYo is from Syria originally and lived the rest of his life in the United States at the age of 9 years old. He couldn’t speak english so he resorted to music. Yoyo started making music from his computer where he was doing every song in one take. From there he started evolving as an artist and worked on some albums but never released them to the public. He started working on The Renaissance LP as a way to introduce myself to the world as an artist.

YoYo also started off listening to rock music bands such as skillet, and three days grace, he then started listening to rap music at the age of 10. At the time YoYo was heavy on Lil Wayne, B.O.B, Eminem, Kanye, Drake, Jay Z and Nikki so then he started writing and it helped him with his english which inspired him to keep doing it because it helped him express his emotions as well.

Keep Up With Music Artist YoYo Down Below!