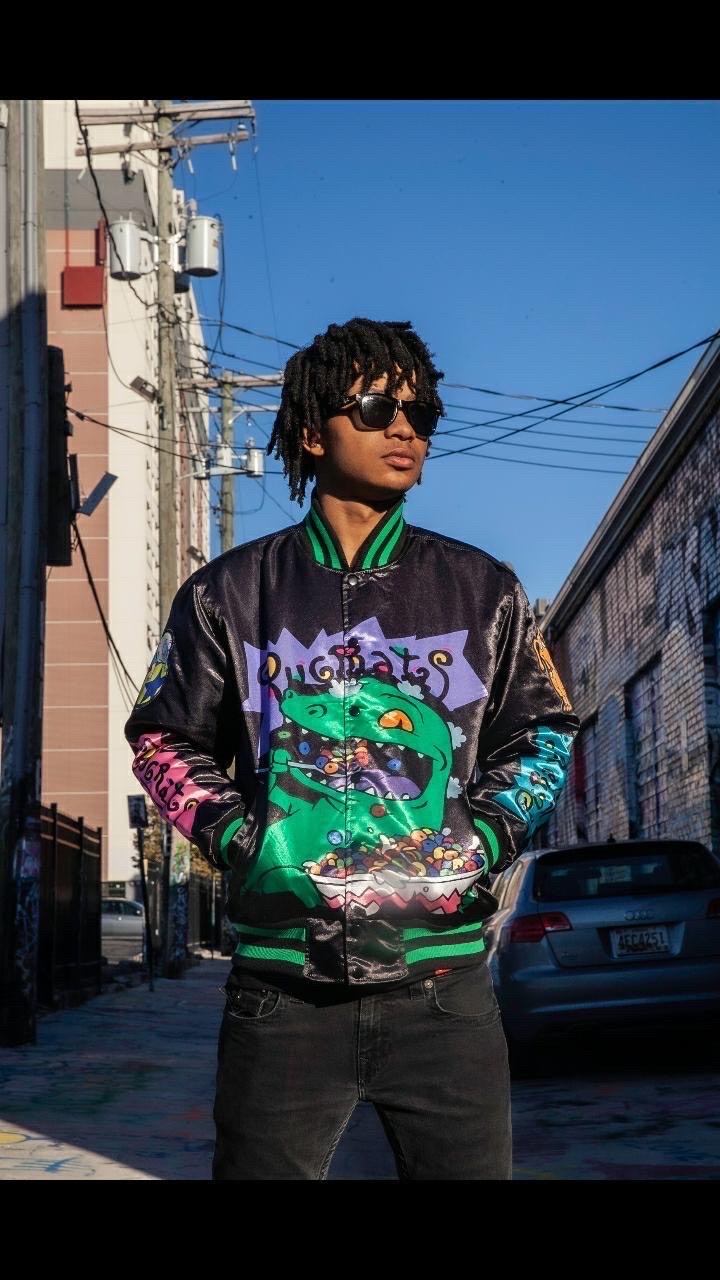 Music producer $pooc (spook), who was born and raised in Baltimore, started getting involved with music in 2016 while still in elementary school. & Also Started to Gain Notoriety In The Surrounding Areas Of East Baltimore For Having a Distinctive Sound While Having a Tragic Story That Was Similar But Different From Other Rappers Or Common Locals. Soon after, when his track “Jaccboy” started blowing up in Baltimore, he gained over 10,000 Instagram followers. Since then, he has gained a lot more people that are rooting for him. He found more well-known musicians because to $pooc’s taste in the dark trap music scene. With cameos in the music videos for “Kojo Da Reaper” and “DTB Ryan,” as well as endorsements from “Cmac,” “Big6ixx,” and “55Quan.”

He doesn’t typically talk about growing up in Baltimore City and surviving a difficult environment that included drug dealing and street violence from a young age. After being arrested for breaking and entering and being charged with five felonies and twelve additional charges, $pooc started becoming more involved in the music scene, meeting new rappers, and connecting with his community in the winter of 2020. Sadly, despite his attempts to flee, the streets continued to pursue $pooc, and as he got older, he lost more friends and family. It was difficult to continue living normally and pursuing a music career while living on the streets. Because of his mother’s drug abuse, his brother’s abuse, and the fact that his mother still didn’t care what he did or what happened to him despite all of his suffering, the $pooc household was anything but normal. Throughout his 17-year life, $pooc experienced frequent sleeping on the floor, homelessness, and friendlessness. Which He Recently Transformed Loss Into Gain & Devoted His Life By Doing Right & Remaining Constantly Present In The Music Scene By being the subject of articles or gaining notoriety for his music, $pooc has continued to surprise his fans. Keep an eye on $pooc because he keeps changing!

Keep Up With Music Producer Spook Down Below!

1 thought on “Get To Know Music Producer Spook”