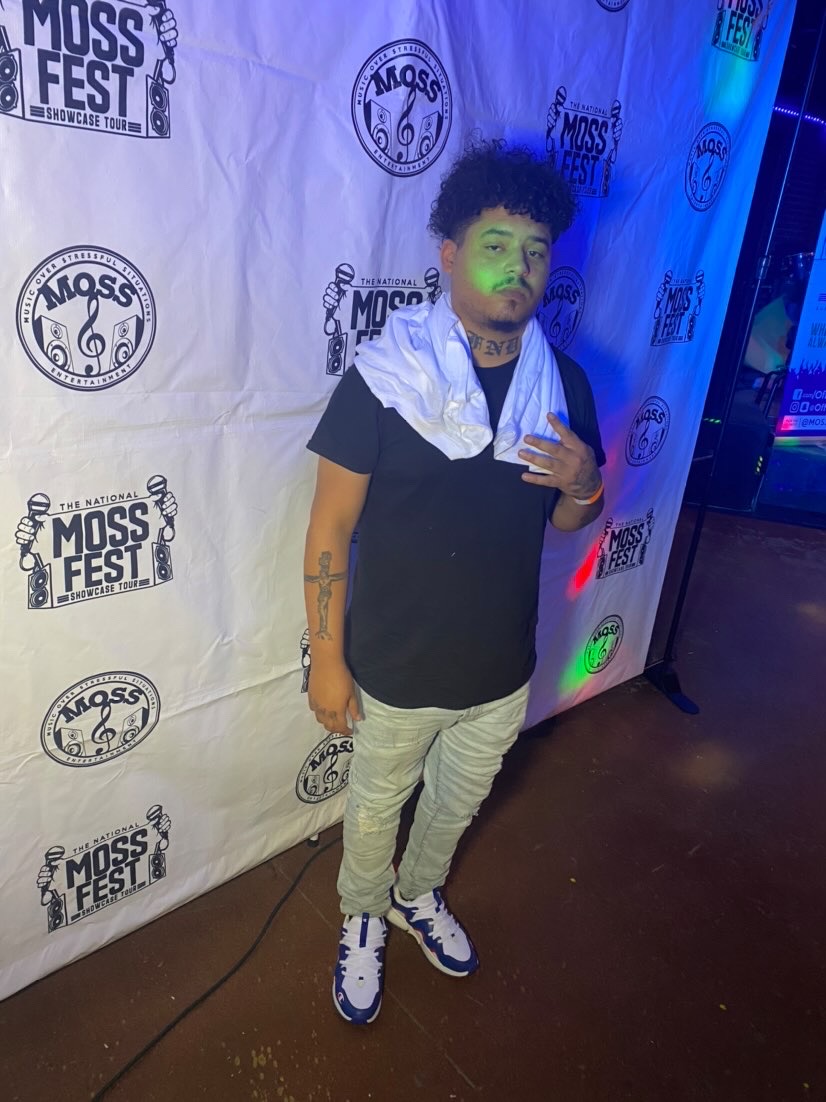 Rapper Fnd Dreezy is a hip-hop artist who raps about his real-life experiences and emotions. Fnd Dreezy began making music in the year 2021. He was born in Flint, Michigan. He became interested in music at a young age after being inspired by his cousins. He always kept an eye on things and hung around long enough to adapt and learn. Additionally, he enjoyed listening to some particular artists, including Drake, No Cap, NBA Youngboy, Boosie, and others. Fnd Dreezy also reached nearly 60k views on his release, “On shit,” and 15k streams on recent single”High Speed on Spotify. He also released a EP 810-410 on all platforms with 6 songs and has a new release with DADA1K coming soon. Fnd Dreezy is reaching new heights and there is no signs of him slowing down.