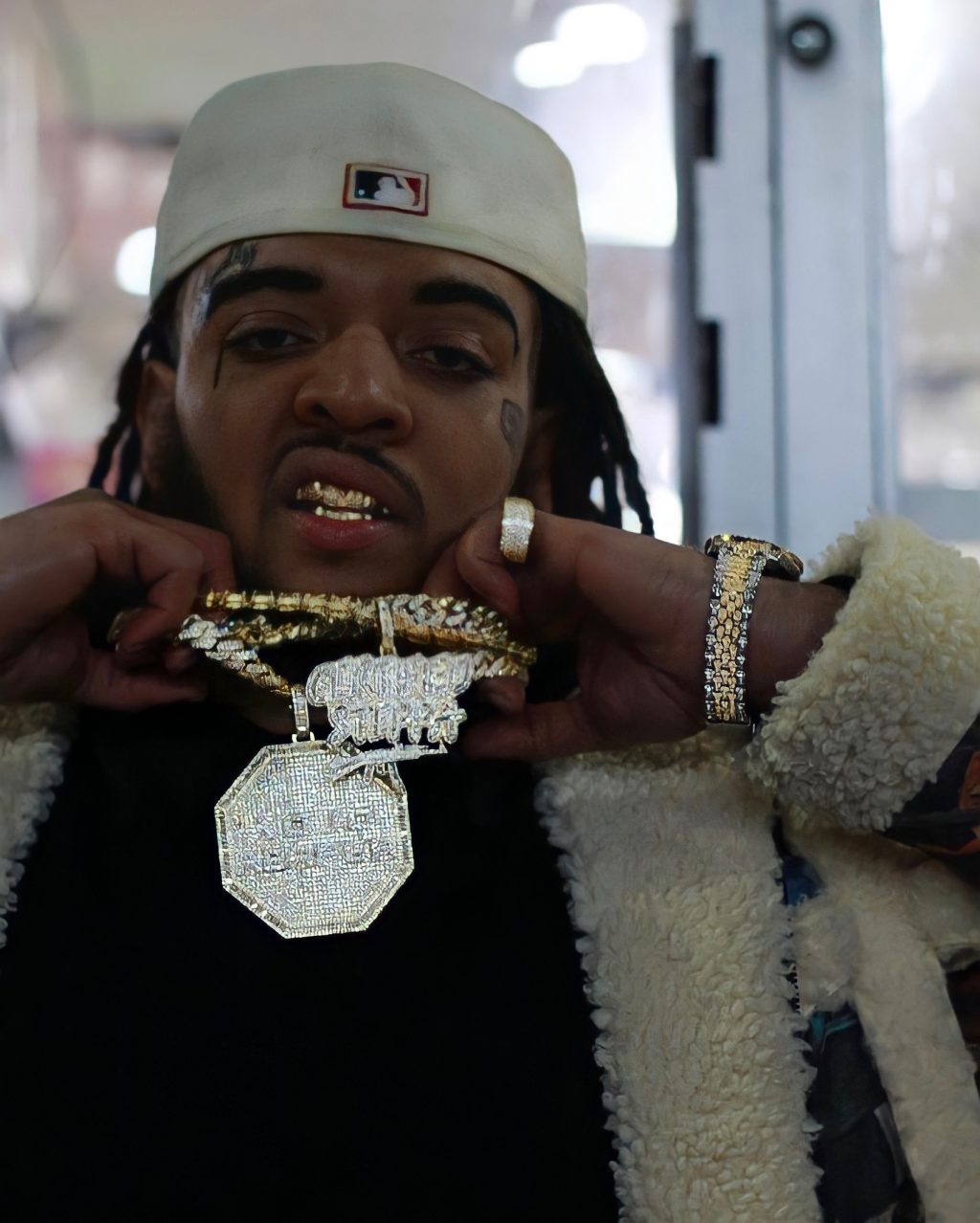 Baltimore-born recording artist Kojo Better Known as Kojo Da Reaper, began making music in early 2017 while still in highschool and started to gain notoriety shortly after with the release of his single “Lvld Up++!” Which exploded on SoundCloud in summer of 2017. And he has since amassed over 42,000 followers on Instagram. The pioneer of Baltimore-Drill rap, Kojo has done shows in New York, Atlanta, Pittsburgh and performed at multiple venues throughout the DMV. In Fall of 2021 Kojo was a opening act on Benny The Butcher’s “Burden Of Plugs Tour” Though his versatility ranges with songs like “Too Real” & “Need You” you often hear him reference the street life of his native Baltimore and Surviving a rough upbringing involving drug dealing and street violence. Kojo began to build momentum with his single “FIRST DAY OUT” after his release from jail in the Summer of 2020 after being arrested for an armed robbery in April of 2020, and has since amassed over 2 million streams across all major streaming platforms, but didn’t begin to start receiving major notoriety until the release of his single “OuttaReach. !!” off of his upcoming debut project “UNDERDOG” which went on to gain over 50k streams in just it’s first week out. Kojo has received multiple offers from record labels but said in a July 2022 interview that he wants to stay independent for now and will reevaluate his options in “a few months” after he releases his debut project. Be sure to keep close tabs on Kojo as he will be a national act soon!

Keep Up With Recording Artist Kojo Da Reaper Down Below!

2 thoughts on “Get To Know Recording Artist Kojo Da Reaper”