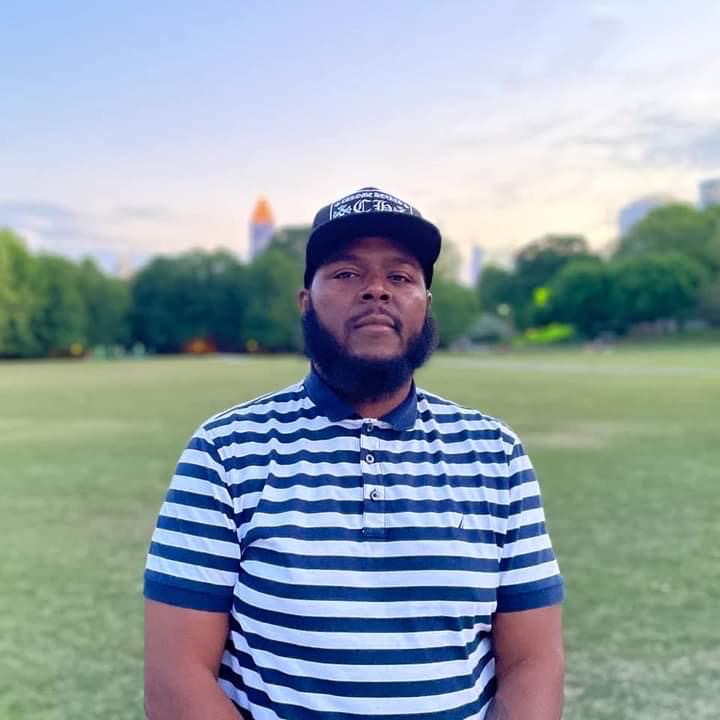 BIGCITY born Malik Ali, is an American rapper, songwriter and actor from Bridgeport,Connecticut. BIGCITY is the second oldest of three boys. No one believed his mother Debra Paulk when she went into labor and gave birth to the promising star April 1st 1987. That day, she knew he was special. Being the middle child, BIGCITY always felt like he had to be his own best friend. This sometimes lead to isolation, but also created a way for him to create his own fun and entertainment. That’s how his love for music started. As a teenager he was known for making beats on the desk at school and freestyling with friends in the back of class. He soon took his love for music to the booth and studied the greats and legends before him. His first recording session was at age 13. Inspired to rap by his older brother and cousins but favorite rappers at the time were LL Cool J, Busta Rhymes & Bone Thugs N Harmony. As of today he is sharp with words and compliments any production with his deep voice and charismatic approach. He credits legendary Entertainer and Master of Ceremonies Spliff Starr as one of his true mentors. His style? Heavy tone, with beasty flow and energy. Never being one to shy away from attention, he has the energy for exciting stage performances and high intensity flows!

BIGCITY moved to Atlanta,GA early 2021 to pursue his career in music and acting. He has performed at the famous KOD of Atlanta, Ace of Clubs, GC and Diamond Club all of which are known for hosting some of the most prestigious events and shows in north Georgia.

More is yet to come from this creative artist as he’s been working within different music genres such as Rnb and Commercial Pop. His new record “Sweet Chili” featuring Ybe K@n5er(Ceo of Gr1ndMobb records)is available now on all music streaming platforms!