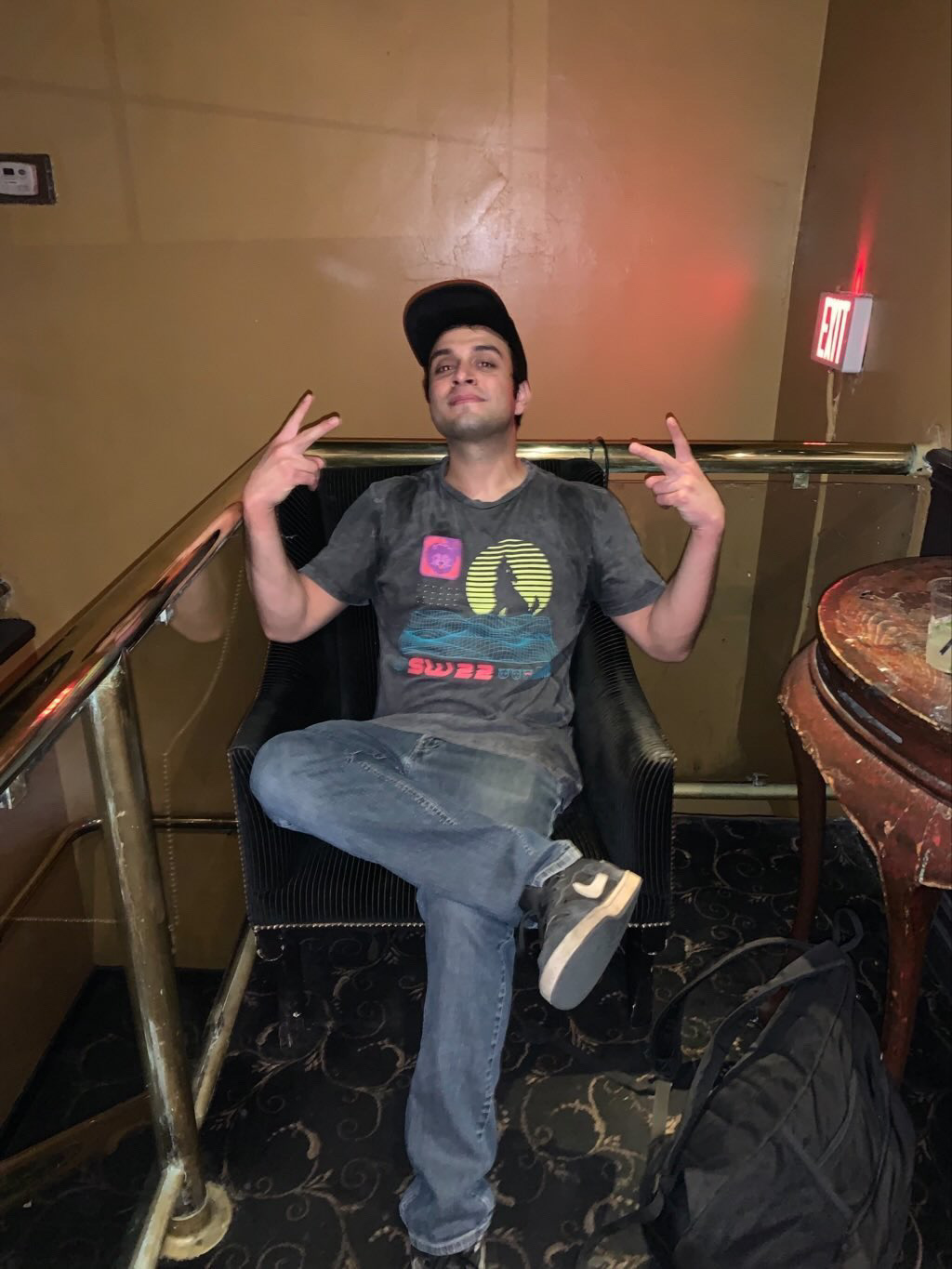 Guillermo De Jesus Ayon,(born July 26 1991)better known as his stage name “Hyp3rtek “ is a Latino-American EDM DJ/producer based in LA.He states he gains influences from his favorite bands like System of A Down and Cradle of Filth, incorporating heavy metal influences into some of his tracks. His Influences also come from 90’s Hard House as well as EDM DJ/Producers like Skrillex,Borgore,Jstjr,Rathero, and Reggeaton artist like Daddy Yankee,Bad Bunny and old school banger Hip-Hop like Lil Jon.At first he would practice Metal music  with instruments like guitar,bass,and drums before moving on to  EDM and dance music on Digital audio workstations(completely computer produced) in 2010,but it wasn’t until the beginning of 2022 that he began the distribution of his music across all streaming platforms and playing it at clubs,which has been a huge success since people are absolutely loving it .Not only is he highly skilled in spinning all kinds of music and producing EDM ,but he also dabbles with the sounds of Reggaetón, Pop,and Hip-Hop,writing and recording his own vocals creating hybrid EDM/Reggeaton/Pop/Hip-Hop tracks!This fusion of distinct styles can be heard in his debut EP “Ass Addict EP” out on all platforms,which was release in September earlier this year(2022).His upcoming Electro-Pop single “My Cheerleader “ has people eagerly waiting for its release on 1/2/23,since he has leaked a preview of the song on Instagram (@dj_hyp3rtek) and on  TikTok (@Dj_hyp3rtek)and has received positive feedback.His DJ performances are not limited to Just being in clubs he also does private events like weddings, house parties,corporate events etc… Where ever he is booked at he is always an absolute cloud pleaser.