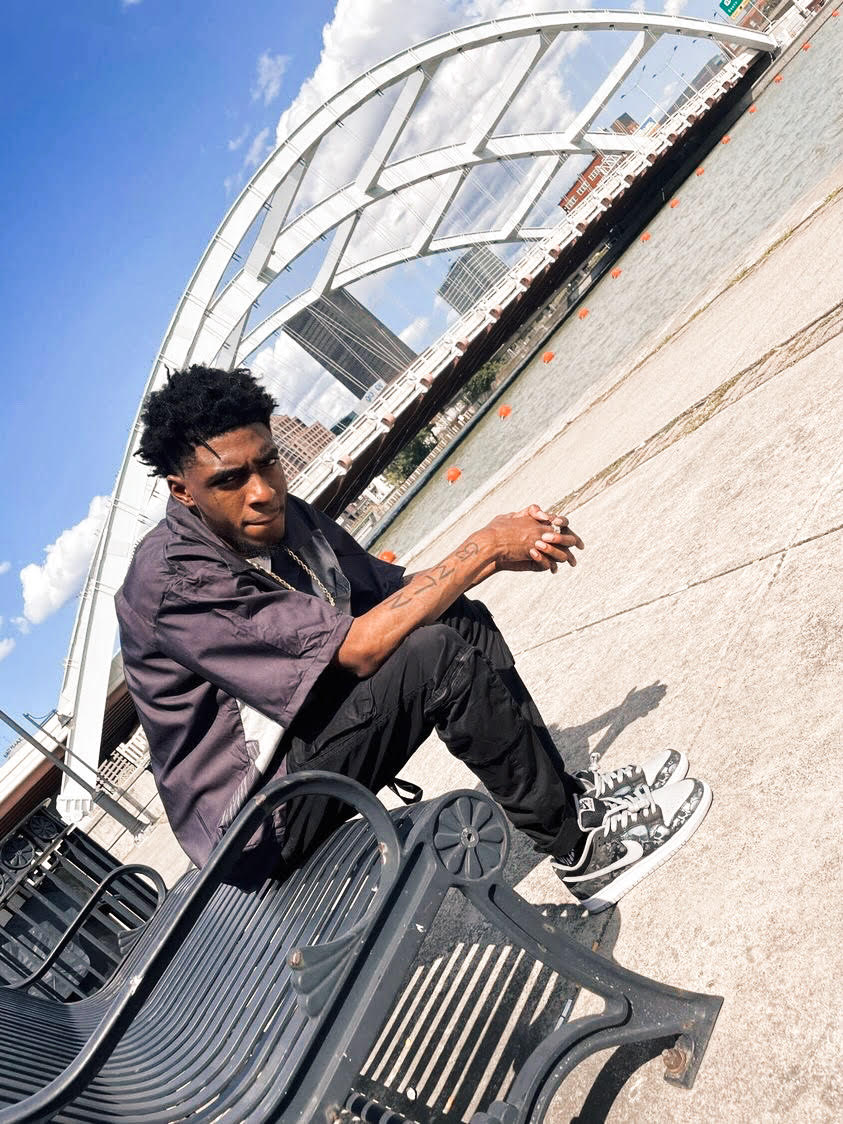 Ayoimjojo is an emotion driven, unique sounding rapper coming out of Rochester, NY where he was raised and grew up. Now although it is commonly known that NY is known for producing highly skilled rap artists, it is safe to say Ayoimjojo is bringing something different to the table. This could possibly be because he was actually born in Florida. While Ayoimjojo told us he fell in love with music growing up from the inspirations such as artists like 50 Cent, Nelly, T.I, and T-Pain, it it undeniable that he is delivering his own sound into the game right now.

If Ayoimjojo consistently releases music from here on out matching the energy of his debut track on his youtube ‘Love Is Weird (remix)’ It is inevitable he will find himself meeting with record labels one day. His ‘Love Is Weird’ track is the definition of when you blend a talented east coast rapper with modern day pain music. The venting-style song is a remix of the original ‘Love Is Weird’ song by Toosii. Diving into the song, the Rochester artist pours his heart out on the well known ‘Love Is Weird’ instrumental. If you consider yourself to be a real fan of Hip-Hop and analyze lyrics, you will quickly get chills from Ayoimjojo’s pen game. The artist showcases his rapping skills the way he delivers lyrics about his late ex-girlfriend on the song that is dedicated to her, that also released on her death anniversary (August 4th). “Wish I could see you smile, just to see that blonde hair one more time I’d run a thousand miles. I done went through a thousand tribulations, this the hardest trial.” he raps with a smooth but passionate cadence. A lot of upcoming artists have unavoidable rap skills, however what makes Ayoimjojo unique is his ability to pour his emotions into a song like this one so naturally with a blend of deep, chilling lyrics and real life situations, all while keeping the listener satisfied with his consistent flow on the beat. The song will have you on your feet, feeling everything he’s saying, and almost immediately subscribing to his Youtube channel to see what he comes out with next. At least thats what we all did.

If you weren’t intrigued enough with Ayoimjojo, there’s more. When we spoke with the FL-NY rapper he informed us him and his team have some big plans in the works. They move in unity under an entity/ upcoming label called Macboys Entertainment. Ayoimjojo told Lyrical Magazine he started to showcase his rap skills from the inspiration of his late ex girlfriend, but also friends that are also rappers that go by the names of Guwop Gumbo, and Transporta Turbo. So if you had the question in mind of will we hear from Ayoimjojo again after his debut heartbreaking song, I’d put a bet on it that we will, considering the way he and his team are moving currently and the plans they have formulating moving forward. To sum everything up, this artist has a tremendous amount of potential and we can’t wait to see where he takes his career. This is certainly somebody to be on the lookout for.

Keep up with Ayoimjojo down below :