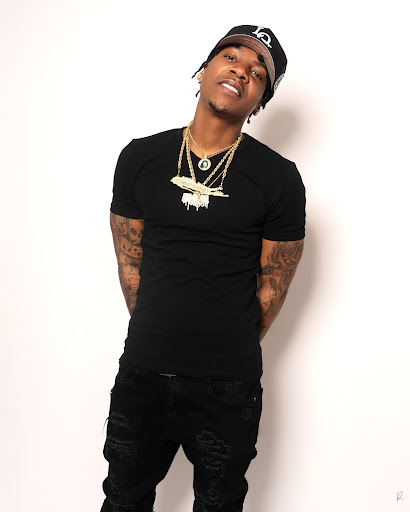 Known for emphasizing his hood-savvy tales, which include life as a street-hustler, Jaeo Draftpick returns with a new release. For his fresh, new drop off, Jaeo switches it up a bit for the single. Remaining a force to be reckoned with through his simple yet magnetic rap flow, Jaeo gets real raw with the rhymes for his trendy track, “WTMD (What That Mouth Do)”.

In fact, the hot new hit includes an imaginable storyline through his lustful lyricism. In addition to being paired with mesmeric rap vocals and melodic instrumentation flavored with urban trap and hip-hop elements. Following a string of sizzling singles, rising rhymer Jaeo Draftpick returns to close out the year with a new risqué record!

While “WTMD” features new school production, it’s paired with laced lyricism to create the ultimate ambience. Tracks about getting freaky have, predictably, been some of the most memorable moments in rap. Whether entering Room 112, from the bedroom to the car to the hotel to the motel to the Holiday Inn, to pretty much anywhere else you can think of. Thanks to Jaeo, his latest offering on “WTMD” offers some creative suggestions.

Overall, Jaeo Draftpick uses a simple yet magnetic rap flow to highlight his seductive stories. Despite remaining booked and busy, the “Counted Me Out” rapper is still regarded as the next big thing! For the time being, get to know this trailblazing talent. Finally, listen to “What That Mouth Do” to get to know the head huncho of the 51631 Movement! Lastly, let us know what you think here at Lyrical X Magazine! 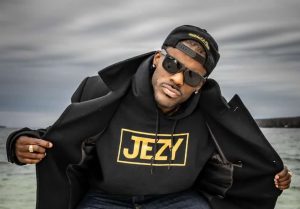