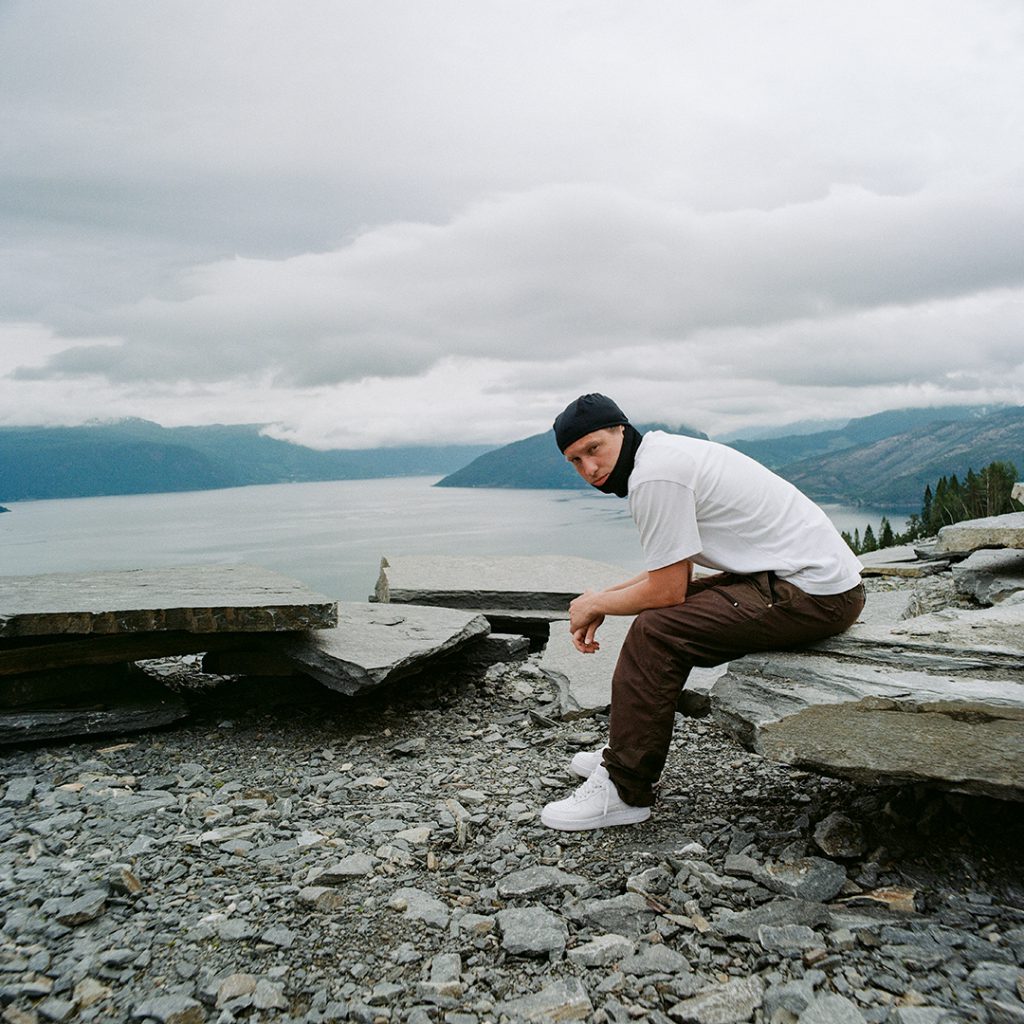 Losertown’s Swedish music artist and producer Jeffrey Oliver drops the melodic Rap single, “Buggin.” The track makes use of the modern Rap sound and blends that sound with Alternative R&B. Jeffrey Oliver’s sound is in a similar vein to artists like Post Malone, Drake, and The Kid LAROI, but Jeffrey Oliver has his own unique spin on the genre(s).

“Buggin” delves into Jeffrey Oliver’s psyche and details how it can be difficult to maintain a good relationship when pursuing one’s dream. Jeffrey Oliver uses emotive lyrics to create imagery that makes listeners understand the division between wanting to be with his partner, but also the need to pursue his passions. To dive deeper into the song’s synopsis, Jeffrey Oliver had this to say: “I just had to make a song about this as a lot of people are buggin’ when me and Frank are in the studio. People don’t seem to understand the time and effort it takes to create a song. So, this is literally just a song based on people that keep calling me about stupid sh*t like going out or to go shopping. I just want to make music, that’s it.”

“Buggin” was penned entirely by Jeffrey Oliver. Jeffrey Oliver recorded “Buggin” in-house at his label’s studio. Producer Frank Moses produced the jam and blindforlove mastered it. The music video, directed by Markus Amnegård, furthers the single’s premise as it was shot on top of a mountain, and only features Jeffrey Oliver and a stylish car, seemingly hinting that the road to the top can be lonely, but the journey to superstardom is worth it.

Jeffrey Oliver’s flawless transitions within the record provide listeners with the eargasm necessary for listeners to be hooked from beginning to end. You have to be buggin’ if you don’t add “Buggin” to your daily rotation.