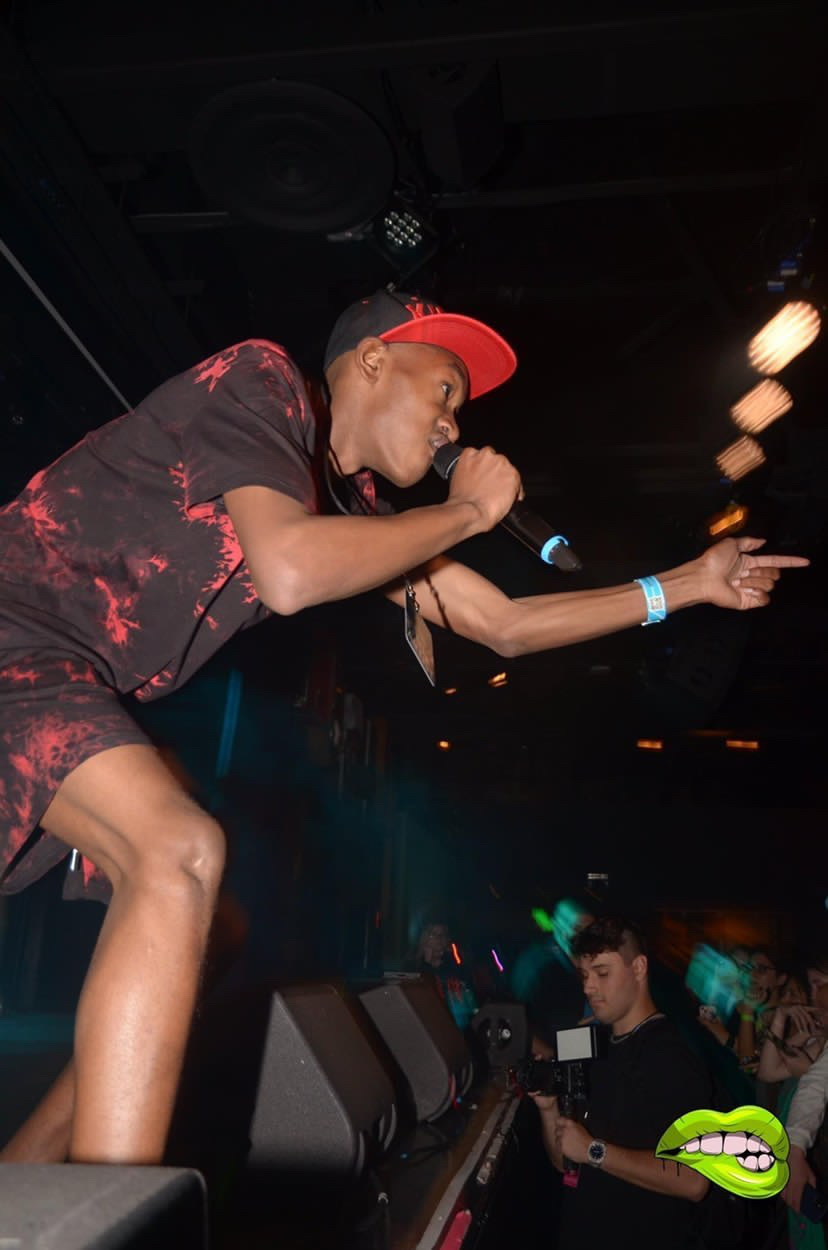 Music Artist Lnf Jc Is from Asbury Park, New Jersey, who’s music came on naturally. Lnf Jc is making waves with his skills at such a young age. He is one of the lucky few who have found what they truly want to do in life while in their teens.
This rapper’s love for music began in his childhood, as he performed in musicals and sang in the choir. His passion for the art of music burned brighter as he grew up and entered his teens. It was then that he decided to pursue music as a career and took up the name Lnf Jc.
Right now he is working on improving his craft more, getting better than the person he was yesterday in pursuit of the best version of himself. He is determined to come out on top, and with his latest drop, we are most definitely going to see this 16-year-old rapper win.

Keep Up With Lnf Jc Down Below!