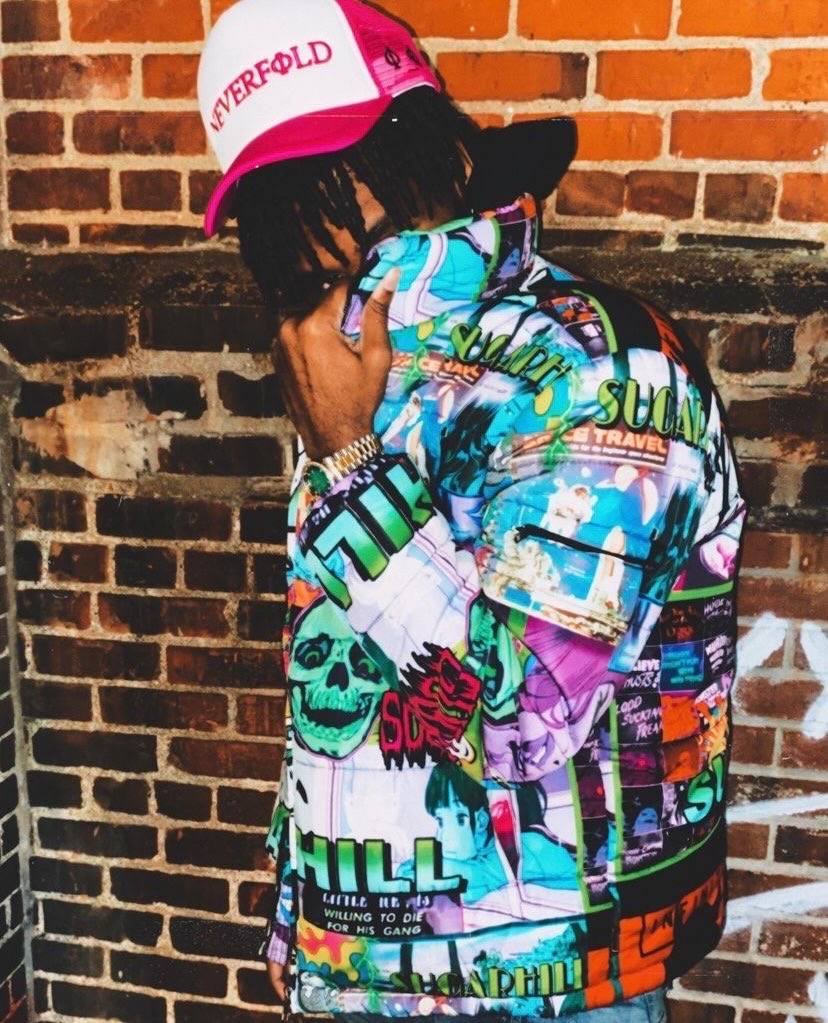 Meet LBE Hunt, a hip hop musician that has been shaking up the underground rap industry for about a year. LBE Hunt, 22, from Hampton, Virginia, is working hard to develop his skill in whatever way he can. He is well-known for his lyrical talent, as well as his unusual melodic voice. LBE Hunt began rapping in July 2020 and hasn’t stopped since. He doesn’t intend to be just anybody after losing his mother and his cousin in a horrific tragedy. He wishes to honor his fallen family members by putting his heart and soul into each song. “No More Summers In VA” was recently released and consists of six tracks that showcase his lyrical talent.”

“I owed this one to my supporters who’ve been following up on my narrative for the past two years,” LBE Hunt said. I wanted to feel grounded with music again, similar to when I first started, when there was no pressure. I wanted to “sharpen my pen” by going into greater depth about things I experienced growing up in Virginia that lead to now.”