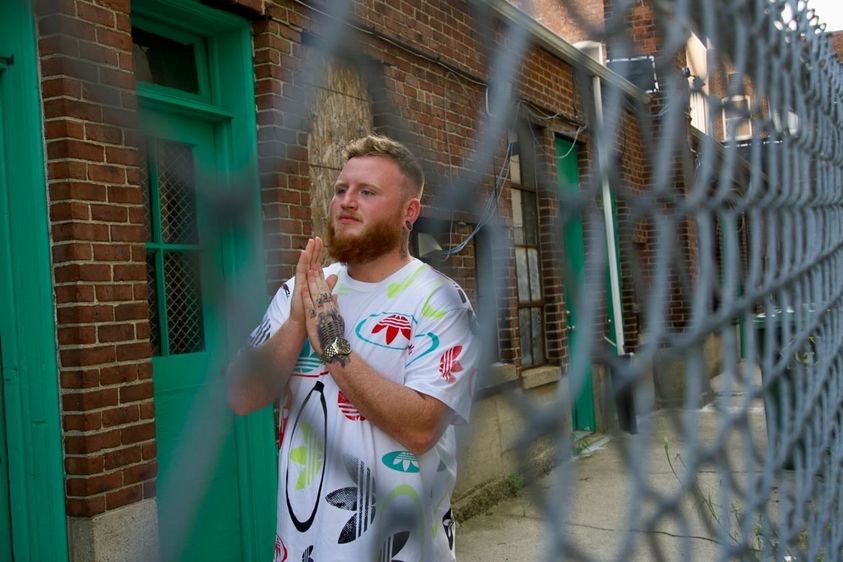 Connecticut based upcoming music artist Jake Canney is 24 years old, has been rapping/writing since the age of 9 and has been recording since the age of 17 with the inspiration of his younger brother Jordan who originally started their first home studio set up. Jake also got intrigued with becoming an engineer starting at the age of 19. The first time he took it to the next level to a professional studio is called ‘The Hit Room Studios’ in New London, CT. This is where he made a instant connection with R&B artist and creative director Brian Jai. Fast-forward to now they are still working together pushing out elite production with the help of Brian’s media company Opulent Multimedia. When we spoke with Jake he said “That has definitely been a huge inspiration for me along my journey as an artist.” From the professional sound quality they are producing, to the flawless visuals, they are definitely killing the game right now! Jake Is currently located in Tallahassee, Florida while still representing his home state. Jake plans to hit the stages out there soon and possibly relocate his visionary ‘Vibe Studios’ brand to the panhandle where he will continue making music out of from both sides of the booth as an artist, and mixing engineer. When talking about the underground rap scene, Jake’s consistency is undeniable right now. His most recent music video ‘3AM’ is climbing in streams on YouTube and is a MUST watch video with some chilling/ venting-style bars. Be on the lookout for his next moves!

Keep up With Music Artist Jake Down Below!