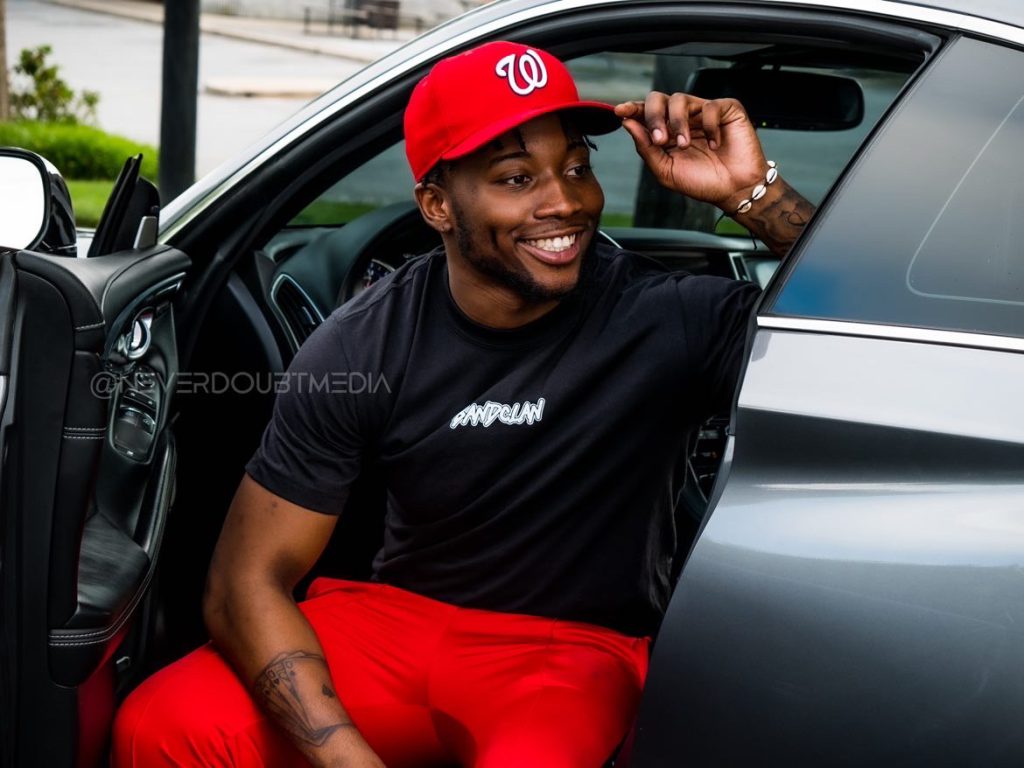 Born and raised in Amityville, New York, musician Zay Fuego was originally from Jamaica Queens. In the years between 2018 and 2020, Zay created skits as a joke and only began to take music seriously in 2021.

As an upcoming artist, Mani Margiela was a conversation partner for Zay who was then introduced to music through this. Zay was required to take it seriously after Mani would compliment him on his voice and unique style. His debut EP, “SBT,” which contained a few of his early songs and featured Quality Control DJ “Dj Tone, was released in October.

When his little brother Mani Margiela died in March 2022 from gunshot wounds, he began to reflect on the discussion about his musical potential. He then began incorporating everything he was going through into his songs, which is how his hits developed. The perfectionist Zay stated, “I wanted to take over the industry as a Content Creator who does It all.” He never wanted songs that just sounded okay.

“I make music for people who suppress their emotions and express It through hard work , art , etc.”

Zay started Content Creating in 2015 and Since then he made 2 world star appearances with self promotion. Then along the way he surpassed 3+Million Views for Viral Funny Content on TikTok and Instagram. He also recently made the radio with my “Playlist Crack “EP released in Sept22
he launched his Own Personal training LLC”Fuego Fitnezz in 2020 when he dropped out of a top tier College and it’s been flourishing since then gaining in total 100+ Clients .
-Also recently started up a Clothing Line with my brother ZackBall called “GCU LUXURY (GOTTA CATCH UP”
-he did his first stand up comedy show at 19 years old.

The sky is the limit for Zay!