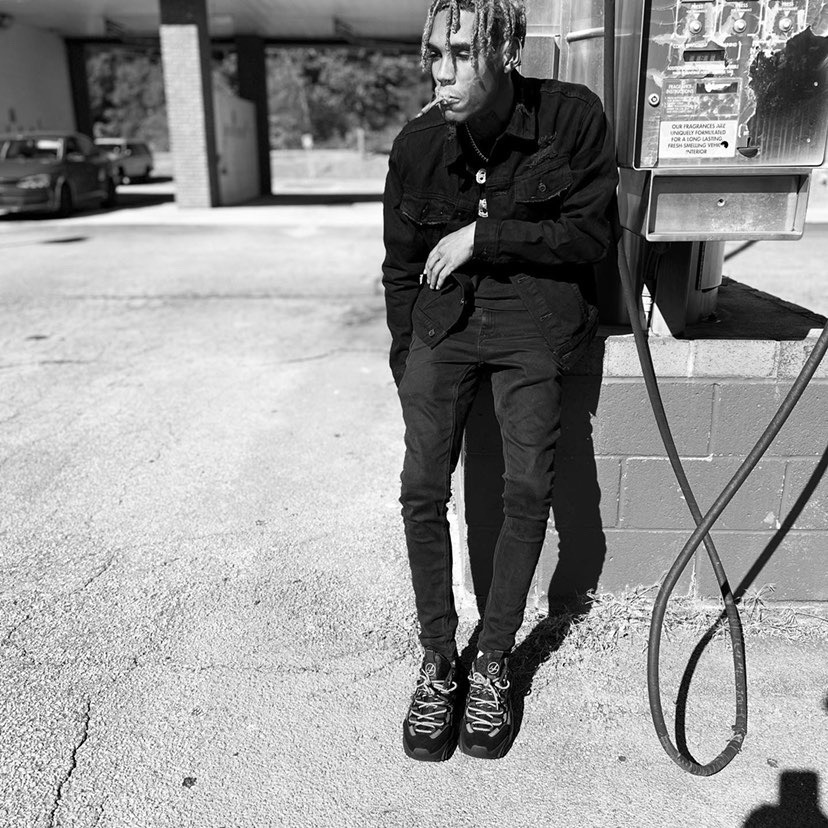 Music Artist TommyGunn was born in Indianapolis, Indiana, which is associated with Atlanta. He began taking music seriously three years ago, in 2019. He became interested in music after listening and watching his cousins make music , which inspired him to use music to tell his life story. TommyGunn didn’t always have the gift for music; he worked hard at his craft until he found the right sound, which he now has. TommyGunn is a rare artist with his own sound, each of his songs go into detail with real life situations, he makes different genre songs such as Pop,Rock,R&B,Trap and honestly there aren’t too many artist who can do multiple genres but, as previously stated, “He Is One Of A Kind.” Even though it mentions how uncommon TommyGunn is, it also tells us where his fan base originated. There is no stopping TommyGunn, who has over 7 million streams across all platforms and over 100k views across multiple videos on YouTube.

Keep Up With TommyGunn Down Below!