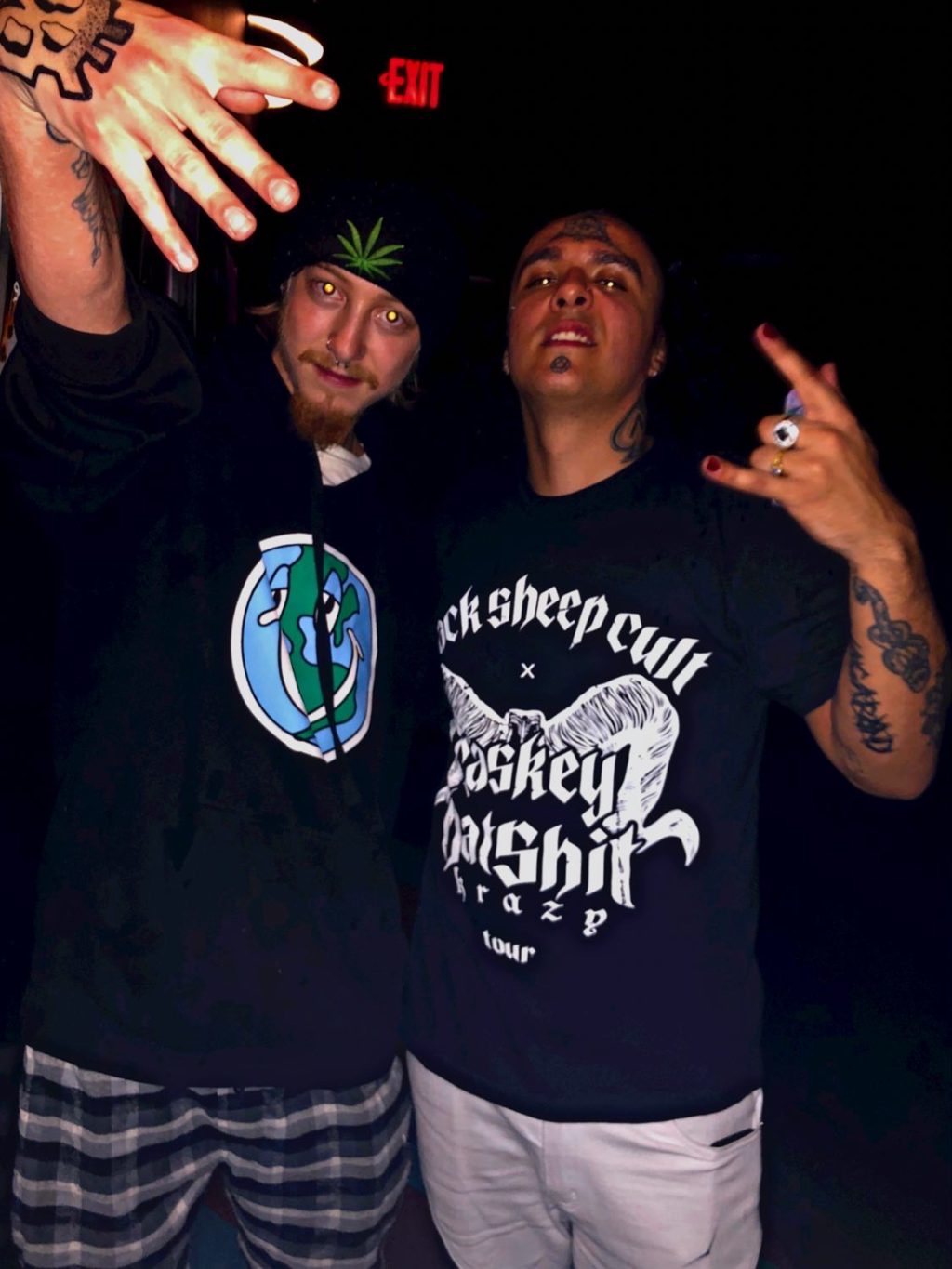 Ak Oxy was born in Minneapolis, Minnesota, and began making music in 2015 as a way to express himself and let out emotions in the midst of all the turmoil. Ak began renting out studio time with whatever money he could scrape together and began building his own studio a year or so later. For years, he’s been upgrading his components so that he can mix, master, and record all of his tracks. Ak Oxy took a break from music in late 2020 and returned at the end of 2021. He was able to hone his abilities to create a genuine fanbase and community after devoting time to his craft. He’s collaborated with some of his personal heroes, including Jarren Benton, SwizZz, Rittz, and others. He released his debut album on June 20th, 2022, with features from Wu-Tang Clan’s Cappadonna, Mobb Deep’s Big Twins, Compton Menace, Rittz, and others! Music has always been an important part of his life, and he has no plans to stop anytime soon! He’ll be releasing another collaboration tape with his boy AceWho called “From Other Eyes” on October 23rd, so keep an eye out for that! Ak Oxy is demonstrating dedication, and there is no stopping him!