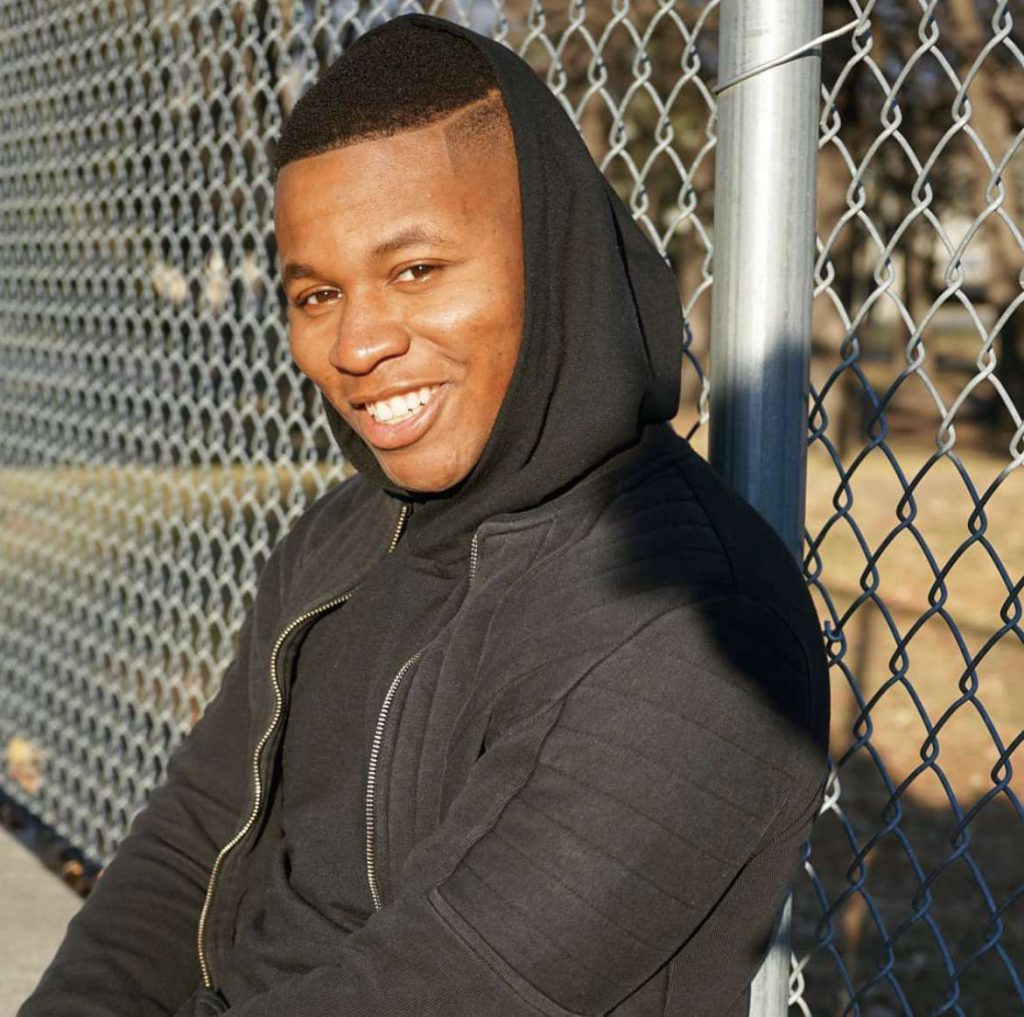 Music Artist Deshaun James was born in Minneapolis MN and grew up in a small suburb town by the name of Eden Valley, where he graduated from high school in 2016. He was a 3 sport athlete, his favorite was football. Deshaun started his music career in 2017 after he dropped out of college. He found out that football wasn’t his true passion. With the support of his best friend Austin and brother Chauncy aka YPC, they helped pursue his dream of music. They would even lend him their cars from time to time so he could drive to the cities to record. Deshaun and his friends all lived together in Brainerd MN from 2016 to early 2018. His bother Chauncy and him moved to South Carolina in 2018, they lived with chauncys girlfriend, now wife’s family. They worked and just had a great time. Deshaun stated “while living down south I definitely improved as a musician with my rapping abilities. Fast forward to 2019 I moved up north to Fargo ND. I gained a few connections in the fargo area, all still while making music. The summer of 2021 I took a trip out to California with my good friend Chase, I met with a manager who gave me some of the best advice. Which helped guide my music career to what it is today. She advised me to go clean with my music and dip into pop-rap lane which helped me standout from other musicians, and gain a bigger fan base. It also gave me the opportunity to get on multiple radio stations in the fargo area.” He has performed at multiple shows and had a lot of fans and supporters show up and turn up. Since last summer Deshaun youtube page has doubled in views from 140,000 total views to 317,106 total views. His latest video “On Fire” has over 25,000 views and climbing. He then also stated “At the end of August I will be flying to Atlanta to meet with a record label to talk about taking the next step with my career, I will also be traveling to Charleston SC, to be on a live radio interview and meet with a second record label. My future is like the sun bright HaHa that’s right. All my music is on Spotify Apple music etc.”

Keep Up With Music Artist Deshaun James Down Below!