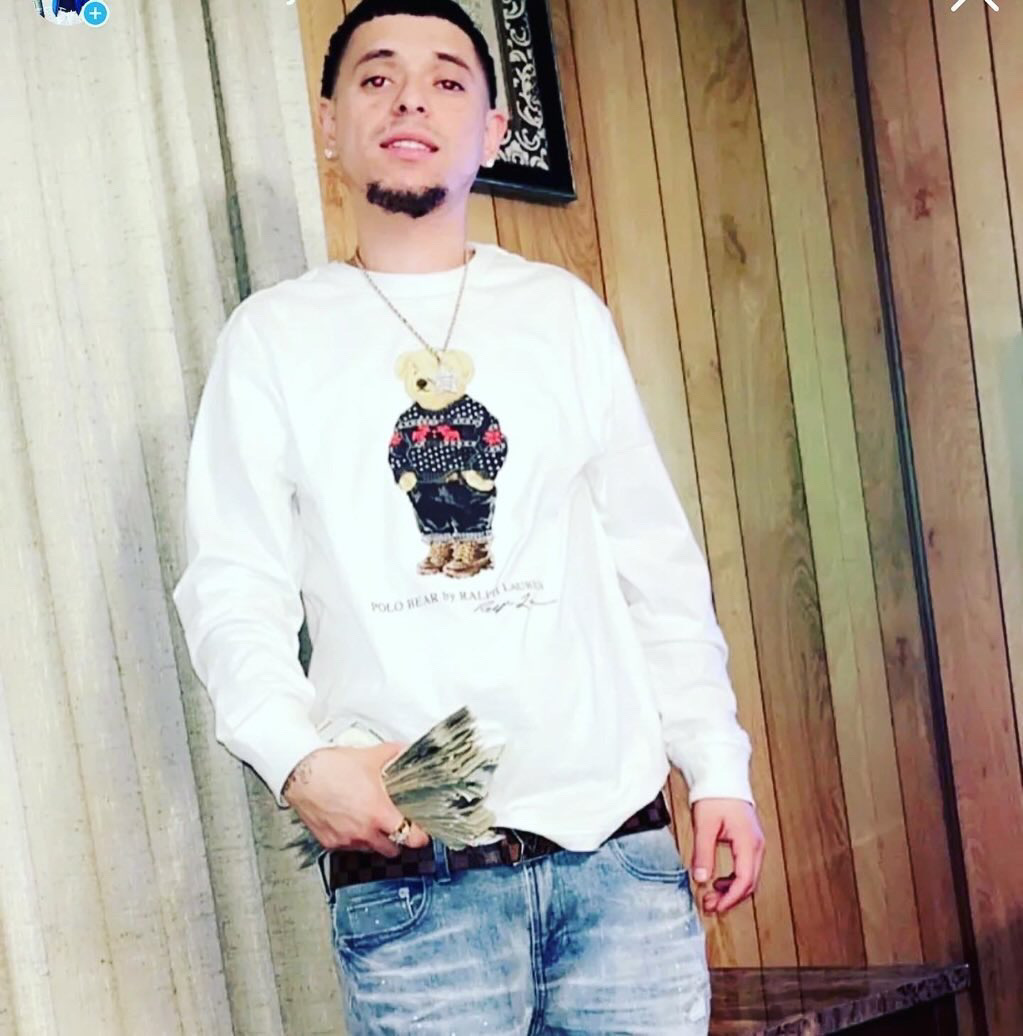 GdineroX3 is a music artist who was born and raised in Odessa, Texas on January 20th, 1987. He began rapping when he was 6-7 years old. Growing up wasn’t easy for GdineroX3, he had to witness his mother go through a lot at such a young age, and music was a way for him to express himself, which is how he became interested in music. Many people all over the world can relate to his struggles in life, and his use of his voice through music can definitely make a difference in people’s lives. GdineroX3 stated, “I always wanted my story out cuz where poverty’s from we got a story to tell as well as our lives we live.” Tupac, Ice Cube, Snoop Dogg, Pimp C, Lil Boosie, Yo Gotti, and Gucci Mane were some of the artists who influenced him. Accomplishment “I made it to the age of 25 and became a father. I died, came back, got jumped in 2014, lost my life, and now I’m here with a lot more work to do to break these records and get out of poverty.”

Keep Up With GdineroX3 Down Below!