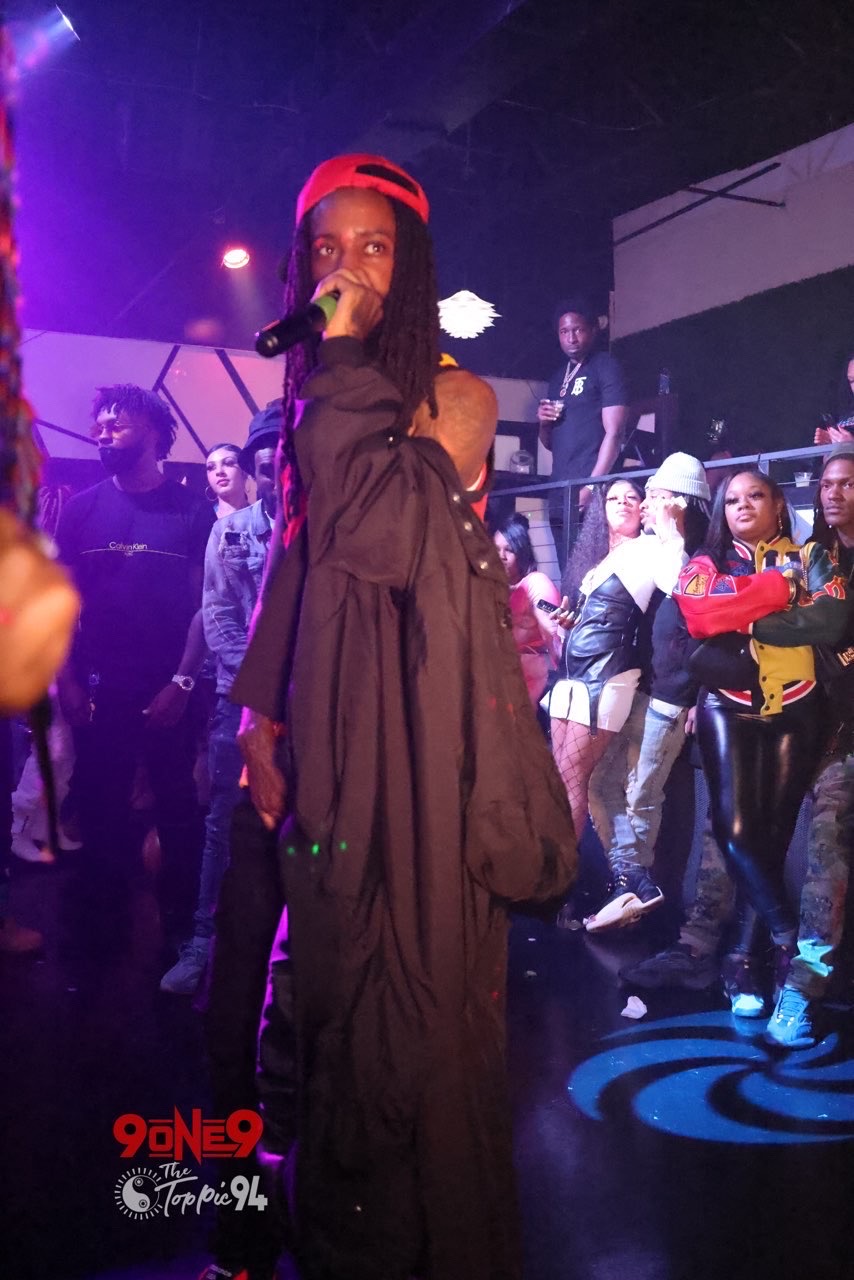 Kake Re is a music artist from Virginia. Kake Re is known for releasing popular tunes and performing at major concerts alongside artists such as Jeezy, Plies, Lil Baby, Key Glock, Lil Durk, and others. He’s been working exceptionally hard and shows no signs of slowing down. Fans are going nuts over his new single “Shake Da Fever,” which features TopDawgTwin. Kake Re is now collaborating with Def Jam and Universal A&Rs to expand his music collection. Most indie musicians fail to persevere, but Kake Re is the polar opposite, stating that he has “very much been grinding trying to make my own lane.” I’ve created my own sound. I enjoy the independent grind because no one can fail me except me, and that will never happen. Definitely interested in signing with a major label. KAKE, my clothing company, has shops around the DMV area.” According to his statements, this demonstrates his philosophy, and with this, the sky is the limit for Kake Re.