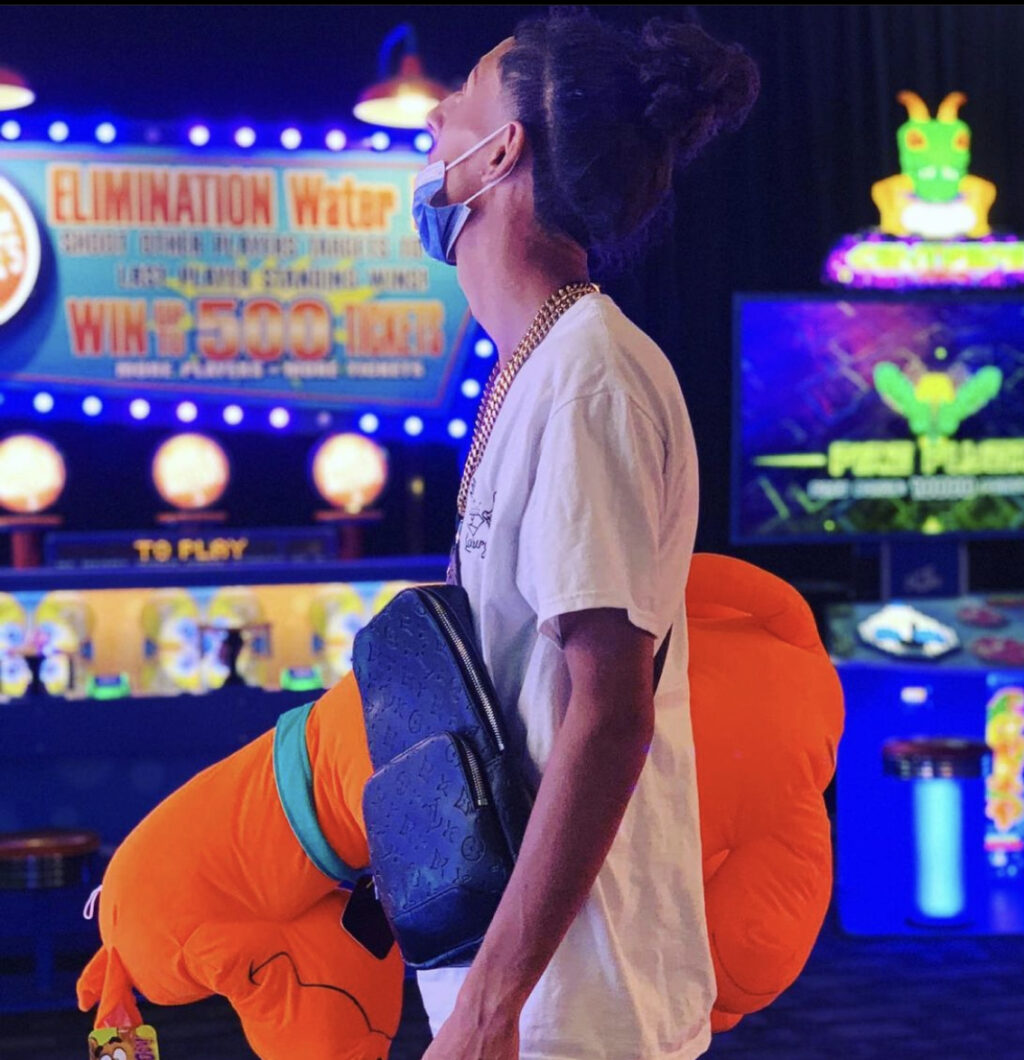 NeoSpazzAlot was Born in Chicago Humboldt Park
Neo moved to Kissimmee Florida in his mid tean age years to forfill his life’s purpose, he teamed up with an artist known as DEADOCTOBERS and eventually came out with his first track on SoundCloud (My Bruddaz) the track hit the SoundCloud charts at 6,781 views soon after he dropped his smashed hit single (How It Started) the track ended up hitting SoundCloud charts at 21.3k Views. Neo was struggled as a child causing him to Be in The Streets for sum time. Neo Soon realized that he had potential and that the world must hear his story. After his brothers passing it really opened up his eyes and made him realized there is more to life then just the streets. NEO has collaborated with DEADOCTOBERS Releasing there hit song .P.A.T. I. E. N. C. E. Reaching 3k Views. Neo has an upcoming collab with the Artist Known as Polo G releasing (Weakness) there hit smash collaboration on Neo’s upcoming mixtape
(light after darkness)