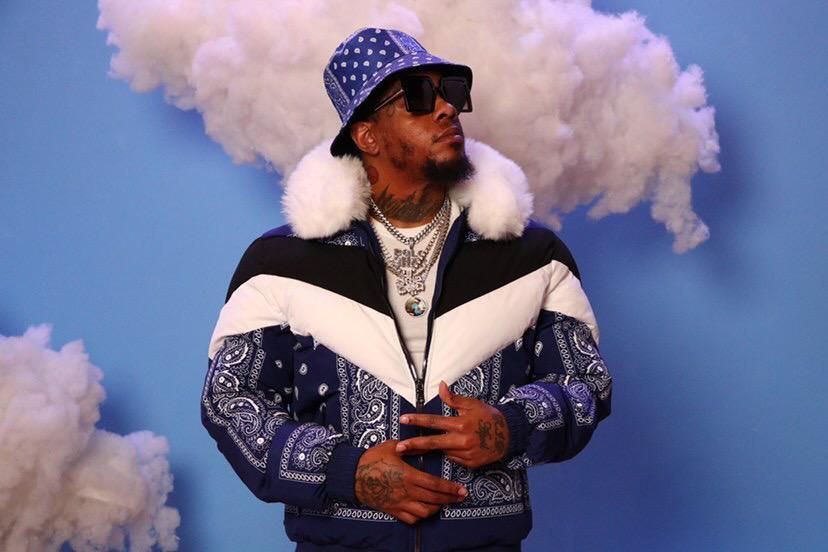 Shakeel Wasean Ivery, better known as his stage name Polo Shak is a famous American rapper, songwriter, and activist who was born on December 8th, 1992 in New York city and also raised in there. He is such a talented music artist and when you speak of soul hip hop music it’s almost impossible for his name not to be mentioned in that category. Polo has done well over 300 shows and invested countless hours into his musical grind on his rise to the top of the rap game. He was born in Astoria Queens, New York City U.S and also brought up there and also Brooklyn, NY. From his early life he practiced music because of his family members. His mother and father Camille and Willie Ivery loved music. Polo would listened to music every day from CDs, Tape Cassette, Hot 97, WBLS Kiss FM, CD 101.9, Gospel and later on Power 105.1 in 2002.

Going to the 2021 BET Soul Train Awards last year and seeing the faces of a few celebrities and entertainers that he grew up watching on TV had a huge impact during his upcoming career. Some that received awards and some who performed. It was just a honorable moment and great experience that will be cherished throughout his career. The energy was phenomenally incredible.

He says “you will see what’s next for him, because it’s a huge surprise for us all. Just have to stay locked in for it.”