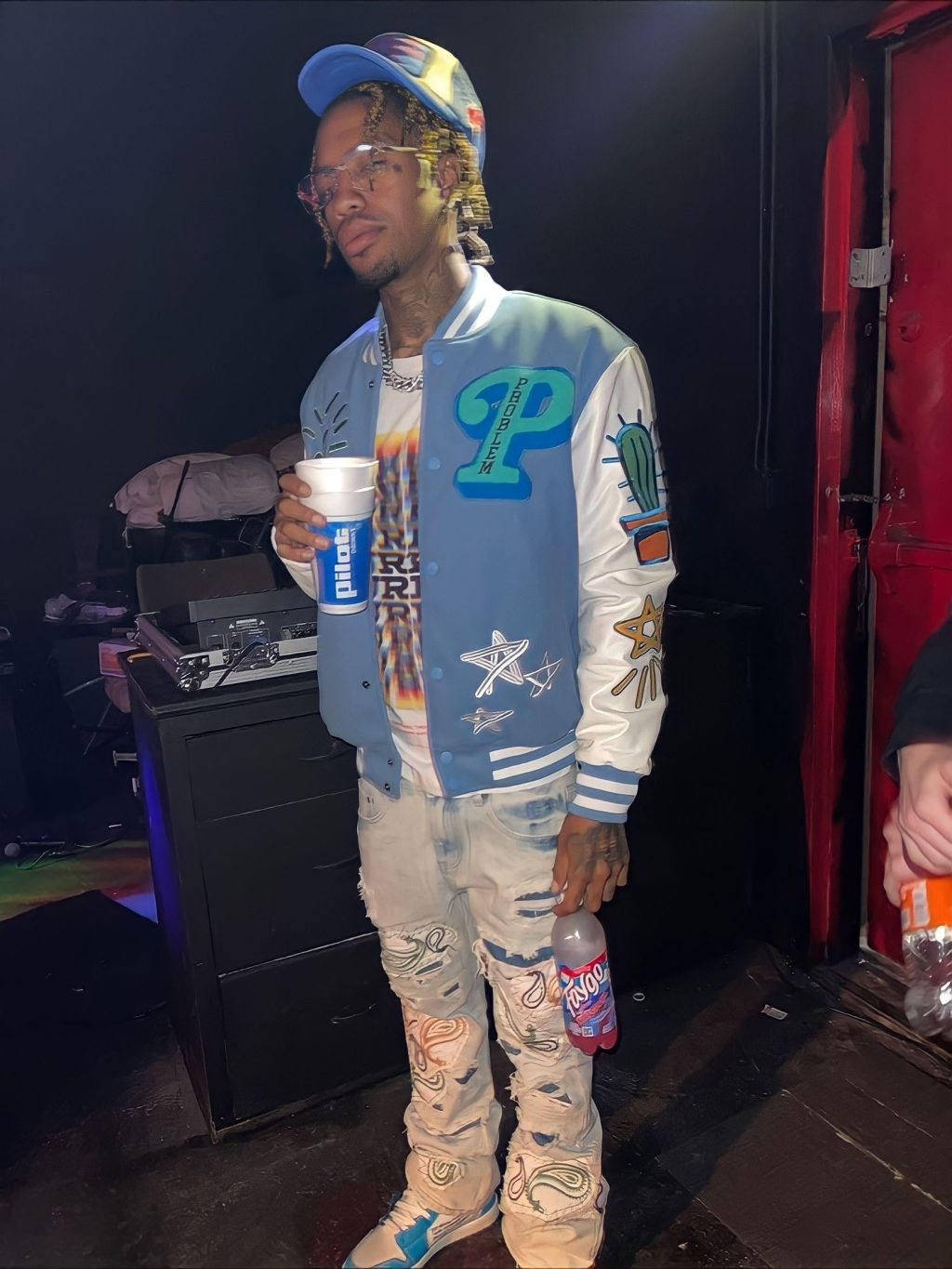 PT$D, a Artist, who has always been passionate about music. He grew up playing the piano, and his interest in rap blossomed into a desire to make it a career around the age of 19. PT$D is from Washington, and growing up there was difficult because the state was not known for producing dope hip hop artists. As a young man with no guidance, he turned to the streets. It landed him in prison at the age of 20 and again at the age of 24. He used that time to truly reflect and take stock of himself. That’s where he devised a strategy for success. He also had a daughter after being released from prison for the second time, so his motivation has changed. “I came from nothing and want to give her everything,” he explained, “so every step has to count towards my ultimate goal.”