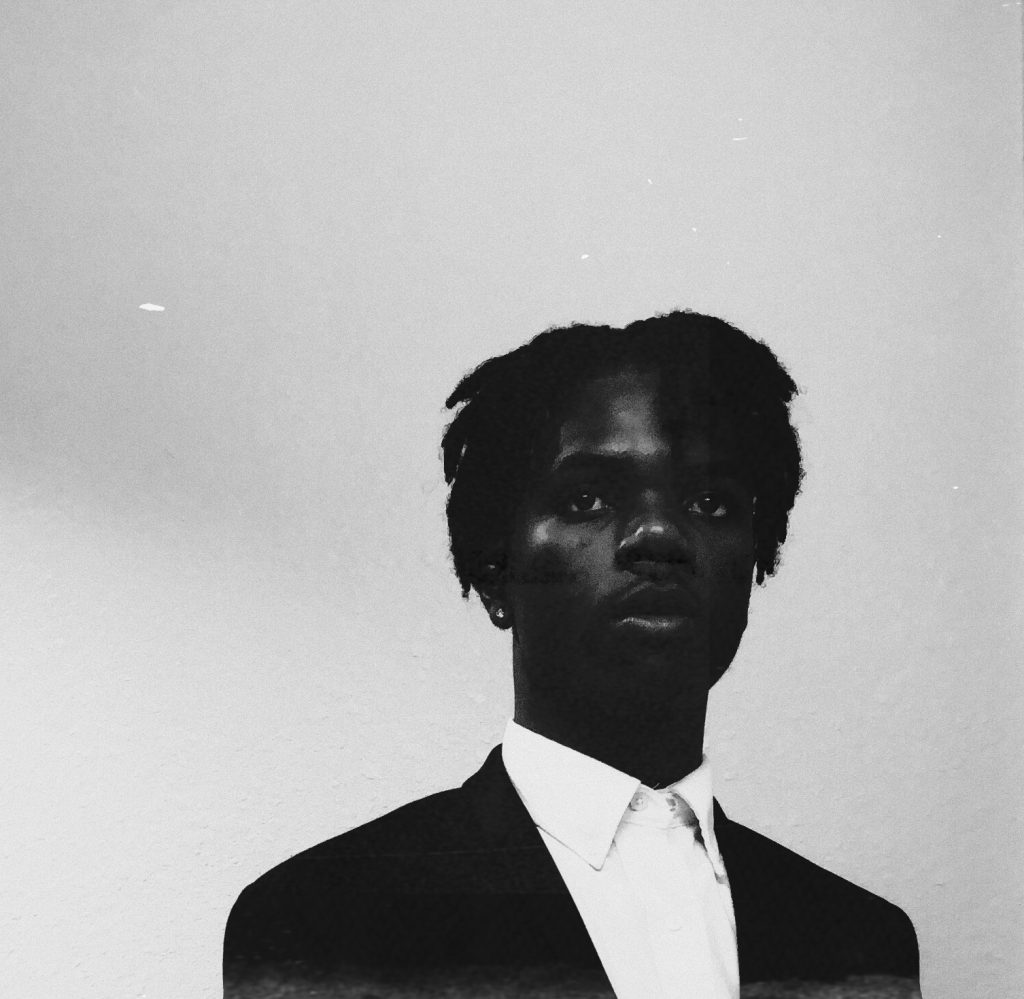 Vye-Del was born Jean Videl Toussaint on October 15th. Vye-Del is an independent up-and-coming freelance artist from Broward County Florida. As of January 2021, Vye-Del has performed for Afton at Fusse Studios, Miami Live, King Of Diamonds strip club aka KOD, local venues, school pep rallies and parties. On March 26th, 2017, Vye-Del released his first single “Untold Story” which features a long-time friend. The following year on July 6th, 2018, Vye-Del released his first Album “Virtuoso’s Euphony”, every song on the album except for one; “What I Do” was produced, engineered, and mastered by Vye-Del. In 2019 Vye-Del released “Dat Boy” which gained much traction throughout all platforms.

Vye-Del was born in Haiti, and moved to the United States at the age of 5 years old unfortunately his mother couldn’t accompany him on this journey and he hasn’t seen her since then.

Vye-Del always had an interest in music from a very young age, during his years in school he was a fairly popular kid. In middle school he’d start freestyle sessions rap battles and cyphers before class which ended up getting his entire 8th grade class as an audience.
This was the beginning of his music career, later that same year he released a project which in his words now was “trash”.

Following this release he started to take his passion for music seriously and later during his sophomore year in 2019 Tory Lanez watched him perform at Fusse Studios.
He managed to get a picture.

In 2020 upon starting college for a degree in business marketing, he started to receive royalties which he used to pay his tuition.
This also allowed him to purchase his first car which he later crashed.
The following year in 2021 he made a song with popular Florida artist BamSavage, the track is titled “Still The Same” and can be found anywhere you can look for it.

In august of 2022 he was booked by VPBooking and performed for a crowd of over 110 people where Broward County local and artist John Wicks watched him perform.

Vye-Del is planning on releasing an album titled “The Del”, this is what he plans to blow and reach stardom from.
Vye-Del has dreams to take over the rap game and eventually meet and make a song with his idol J.Cole. His journey to the top has just started but there is no telling how far he will go, his future looks bright.