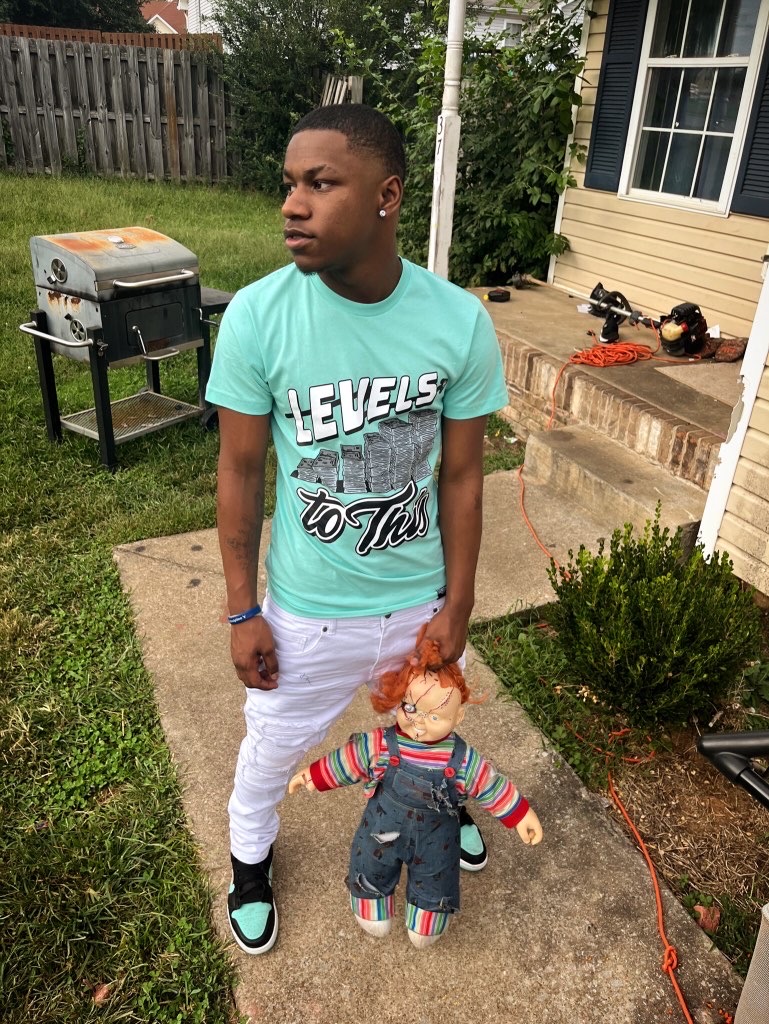 YFB Starnes is a musician who was born on September 22, 2004, but he didn’t start taking music seriously until he was 13 years old. YFB Starnes had his first live performance when he was about 14 years old. After that, he just kept working hard and began looking for more ways to get his music heard. Few musicians are committed to what they do, but YFB was the complete opposite. He claimed, “It Didn’t Matter it Can be the Dollar Store, Mall, Gas Station, At School, At Football Games, anywhere you Name I Went & I Figured Since.” He sold CDs whenever he had the opportunity. With him doing that, he already had a following on the streets and is now prepared to go viral on social media. As a result, YFB Starnes began to amass a following on Instagram when he had just 1,000 followers. He then began seeking out IG accounts to perform on, eventually rapping for artists like Yung Miami, Spotemgottem, Jhacari, Regina Carter, and many others. As a result of all of this, he amassed over 30K Instagram followers in just three months of relentless work. YFB has had over 50K followers on each of his previous four Tik Tok accounts, and he currently has over 130K followers on his current account, which has over 8 Million views. Many times, YBF considered giving up, but his true supporters and family kept him going. In addition to playing basketball and football, YFB Starnes also thought about becoming a rapper, but after breaking his elbow while playing football and continuing to have issues after it healed, he gave up. His real father was frequently behind bars and imprisoned for the first 13 years of his life, so he was essentially raised by his mother his entire life “I tell myself I’m going to succeed every day when I look in the mirror. My mother is my inspiration to do what I have to.” He declared